Nepali rapper Laure’s latest release Birami is still on trending on YouTube music even  after a month of it’s release. The song is now on trending no 15 on Youtube for music in Nepal. 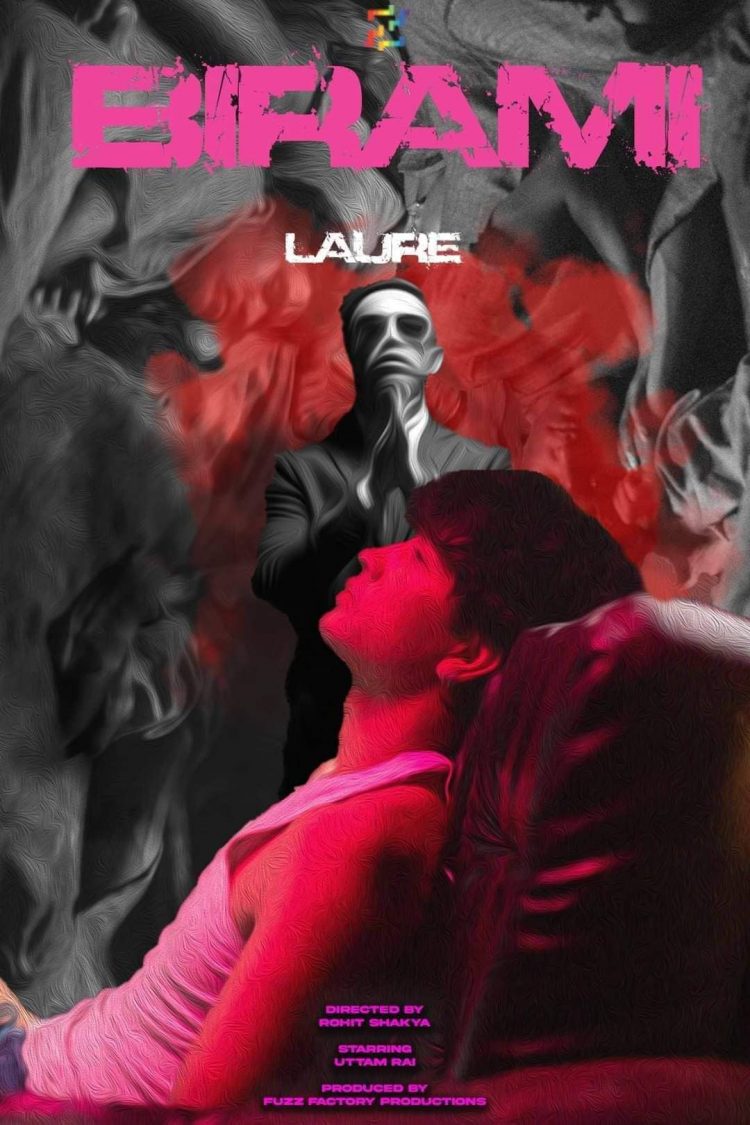 The song was released 4 weeks on Laure’s official YouTube channel and received a significant attention from Nepali music lovers. Now it has crossed over 3.2M views in just this short span of time. Ashish Rana, well known by his stage name “Laure,” is a Nepalese rapper and TV personality. He acquired notoriety for his rapping by participating in a YouTube rap battle. In 2013, he was the top searched Nepalese celebrity on Google. Laure has dedicated his song Birami to all the recovering addicts, addicts who are still using and to those souls who lost their life due to substance abuse.