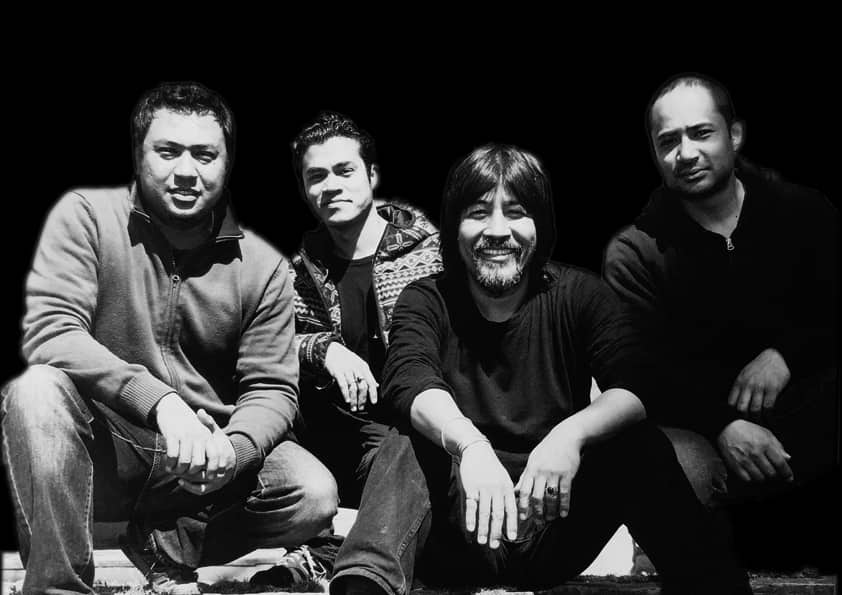 Nepali blues band Mukti and revival has announced it’s Nepal tour. More details of the tour will be releasing soon. 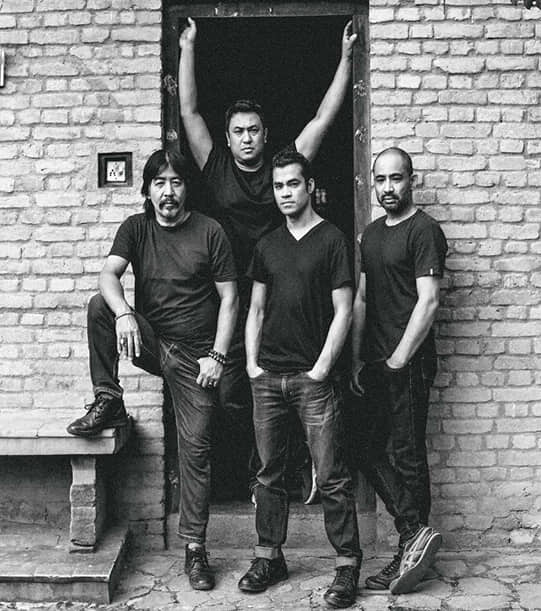 Mukti and Revival is a Nepali blues band founded in the early 1990s by Mukti Shakya. Mukti Shakya on vocals/guitars, Sunit Kansakar on guitars, Roshan Kansakar on bass, and Nikhil Tuladhar on drums make up the band. Since the last three decades, the band has been rocking the country. Mukti and Revival’s music combines Nepali folk tunes with American blues, giving it a distinct local flavor. Making songs about politics, bureaucracy, love, and simple rustic lifestyles in Nepalese villages has become the band’s trademark. Through their lyrics, the band attempts to elicit a wide range of emotions in people of all ages. Their songs question, satirize, and raise awareness about current societal issues. Since the 1990s, the band has worked to reintroduce traditional charm into modern Nepali music.