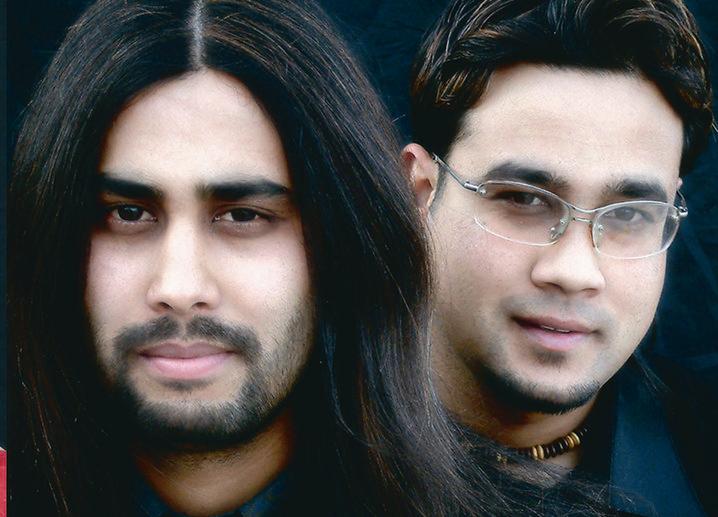 The prominent Nepali singer, Swaroop Raj Acharya is lending his voice on a new song “Nari”, which is set to release on November 21. The singer announced the release through his official Facebook page in the morning of November 20.

For the song, Champa Basnet has written the lyrics. Similarly, Satya Raj Acharya and the singer himself have composed the music for it. In a similar way, Sanjeev Baraily, who is a famous contemporary guitarist and arranger, has arranged it. Finally, Kumar KC has mixed and mastered the song. The song is a presentation of Satya-Swaroop Entertainment.

Satya Raj Acharya and Swaroop Raj Acharya are the sons of the legendary singer Bhajan Shiromani Bhakta Raj Acharya, the former being the elder one. The two musicians and singers are been in the industry for about three decades now following the path of their father. The sibling duo has produced a number of popular songs such as “Bhana Timro Mann Ma” and “Timro Nashalu Ankhale”.