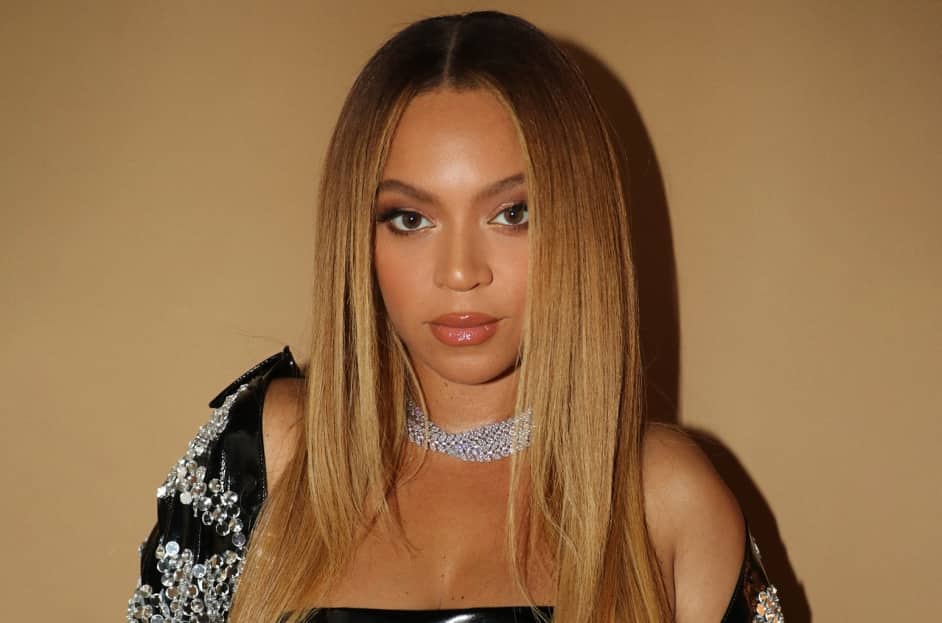 Beyoncé has come under fire for the ableist slur she used on her new album, “Renaissance.” UPDATE: In response to criticism, Beyoncé has decided to take the objectionable album lyric out. Beyoncé, who recently released the song “Heated,” came under fire for using the vulgar term “sp***in’ on that ass, sp** on that ass” near the end of the song. 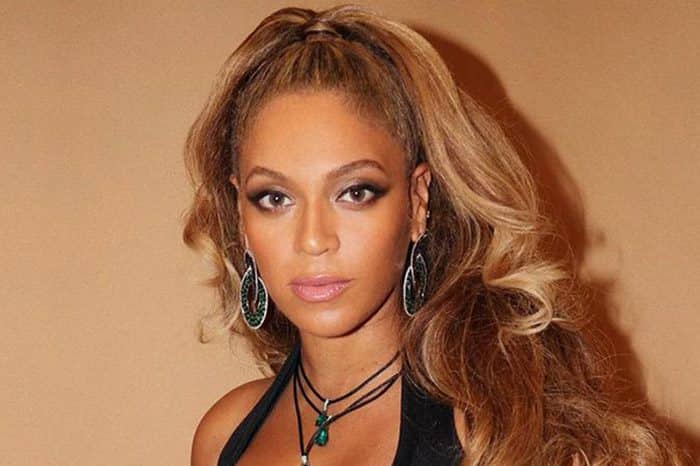 The word “spastic,” which is used medically to describe the spasms one can suffer from a disorder like cerebral palsy, comes from the word “spastic,” which is used colloquially in the United States with a connotation comparable to “freak out” or “go crazy.” The phrase is frequently used in a derogatory way to refer to people with disabilities, particularly those who have cerebral palsy.