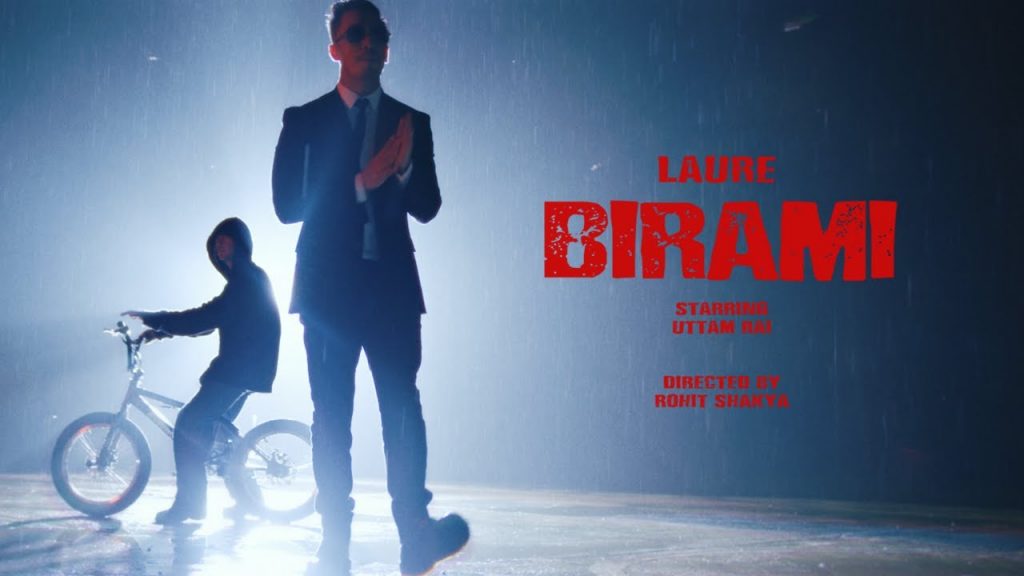 Latest release by Laure, ‘Birami’ has crossed over 3 million views on YouTube just after 3 weeks of it’s release. 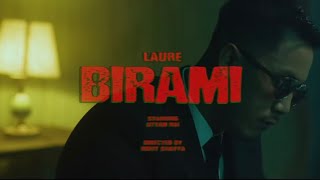 The song was released 3 weeks on Laure’s official YouTube channel and received a significant attention from Nepali music lovers. Now it has crossed over 3M views in just this short span of time. Ashish Rana, well known by his stage name “Laure,” is a Nepalese rapper and TV personality. He acquired notoriety for his rapping by participating in a YouTube rap battle. In 2013, he was the top searched Nepalese celebrity on Google.