Will Smith Shares a Video Apology to Chris Rock After Oscars Slap, Says He’s ‘Ready to Talk’ - Nepali E-Chords
X
Back to the top 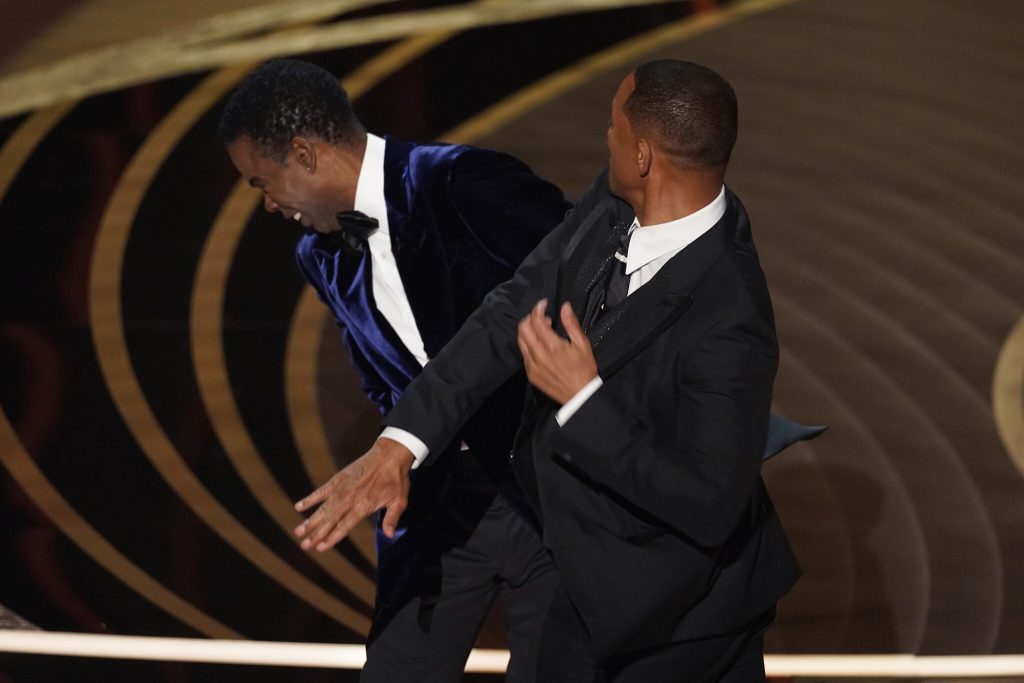 Will Smith is breaking his silence. Following the Oscars in March — during which he slapped Chris Rock across the face for making a G.I. Jane joke about wife Jada Pinkett Smith — the actor stepped back from social media and the public eye. Smith has now made his return and uploaded a video titled “it’s been a minute” to his YouTube page on Friday (July 29) to answer questions regarding the Oscars incident and issue another apology to Rock, as well as Rock’s family. 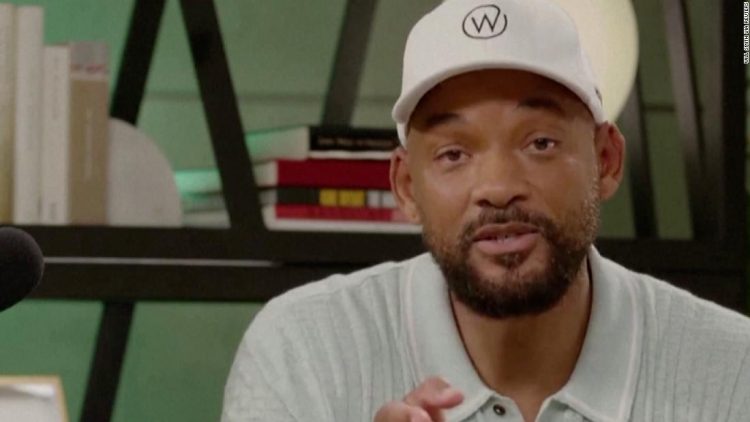 While answering the question of why he did not take the opportunity to apologize for the slap during his acceptance speech after winning best actor (King Richard), Smith said he was not in a clear state of mind.