Madonna is hard at work putting together her upcoming biopic, which she is directing herself and writing alongside Secretary screenwriter Erin Cressida Wilson. In a new interview with Variety, the Queen of Pop revealed that she’s still early in the biopic-making process. “I have a very long script that is really hard for me to make shorter,” she revealed. “I’ve been whittling away at it, but it’s like hacking off my limbs.” 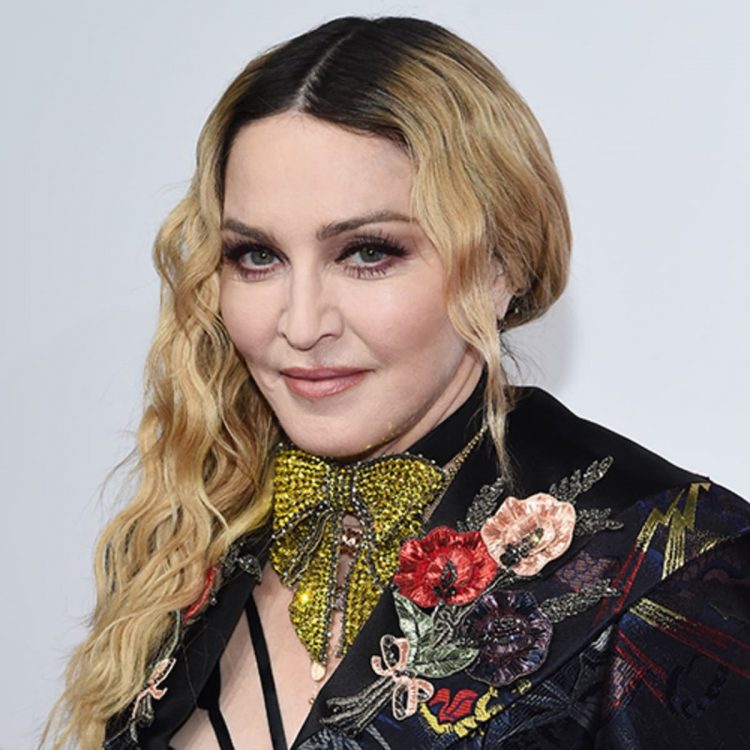