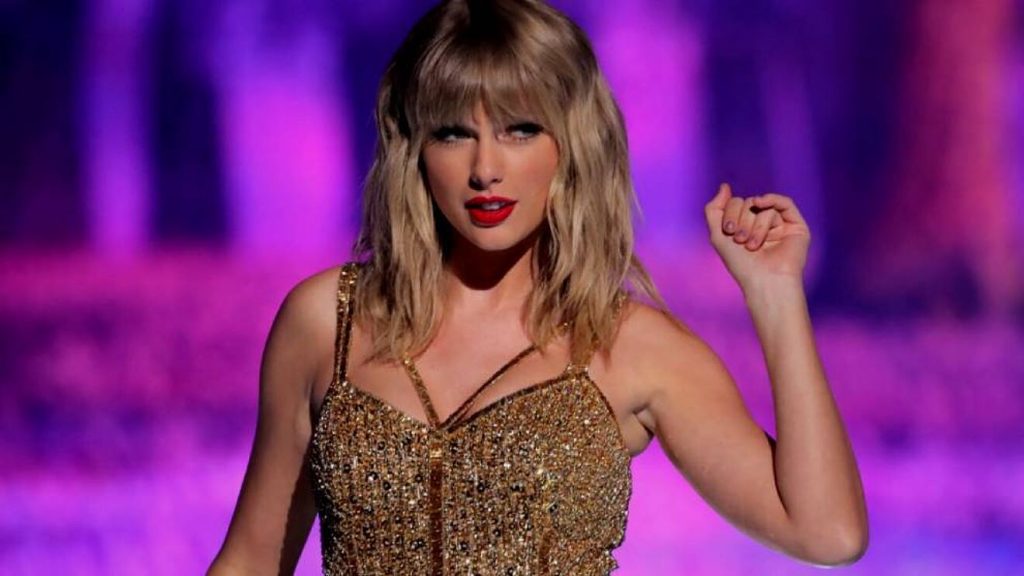 Taylor Swift has topped a list of celebrities whose private jets have produced the highest amount of carbon dioxide so far this year, according to a new study. U.K.-based sustainability marketing firm Yard shared a report on Friday (July 29), revealing that the pop superstar’s jet flew 170 times between Jan. 1 and July 19, totaling almost 16 days in the air. The aircraft’s total flight emissions were 8,293.54 tonnes of carbon, which is 1,184.8 times more than the average person’s total annual emissions, the study says.