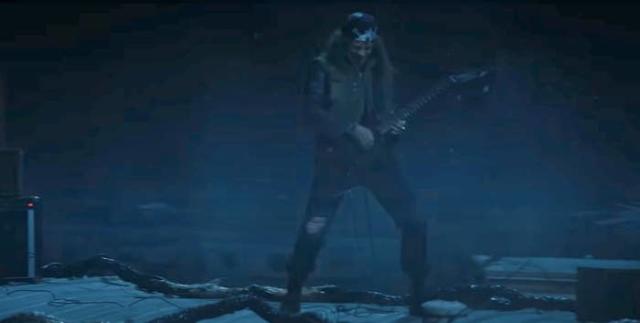 Metallica and Stranger Things‘ Joseph Quinn held an epic backstage jam session at this year’s Lollapalooza in Chicago. Hours before Metallica’s headlining performance at Lolla on Thursday (July 28), the legendary rockers met up with the British actor, whose metalhead character Eddie Munson brought renewed interest to the band’s 1986 classic “Master of Puppets” during season four of the Netflix sci-fi series. “I’m a big fan of [Stranger Things]. 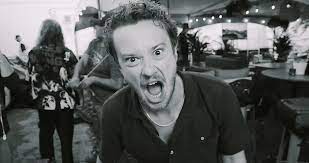 Have been since season one,” Metallica frontman James Hetfield tells Quinn while seated backstage at the festival. “My kids and I, it’s a bonding experience for us.