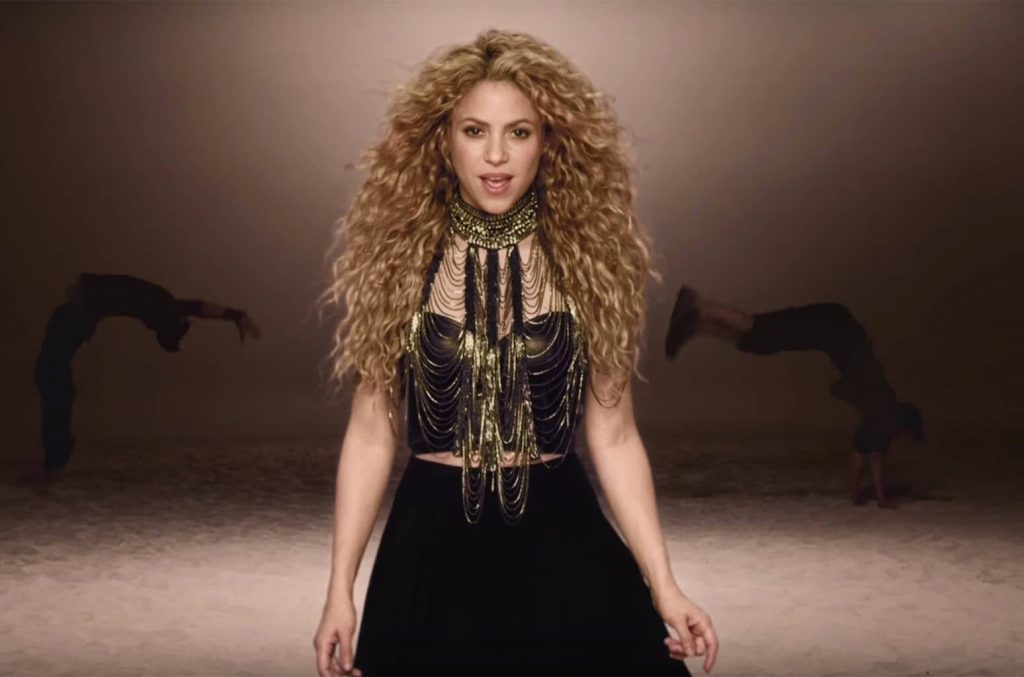 Colombian singer Shakira could be facing a devastating eight years in prison as she continues her ‘year of hell’, reportedly involved in a tax fraud case according to Spanish news outlets. 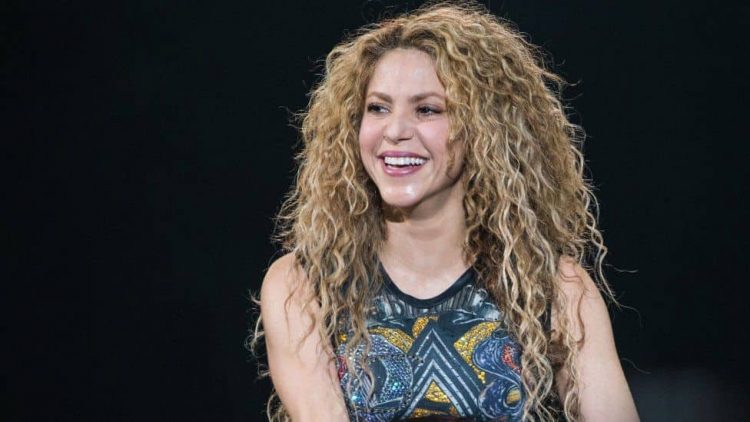 Colombian star Shakira could be facing a devastating eight years in prison after becoming embroiled in alleged “tax fraud”. The hit-making songstress is reportedly involved in a €14.5 million (£12.1 million) tax fraud case that could end with a stint in prison and a hefty fine. On Friday, July 29 the Spanish newspaper el pais  reported that Shakira is involved in the fraud case and that prosecutors working on it have said she should be fined a whopping €23 million (£19.3 million) as well as being given a hefty prison sentence.