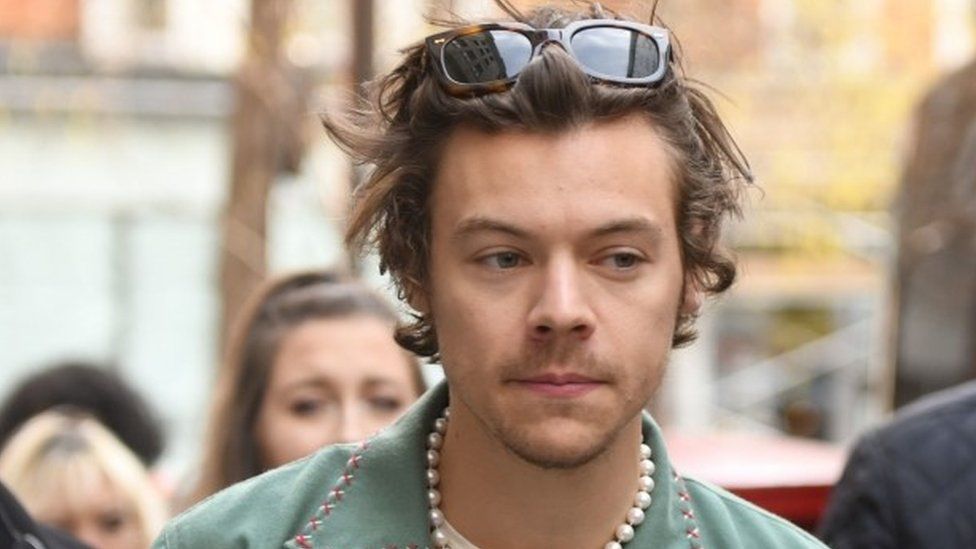 The video will mark his second official music video for ‘Harry’s House. 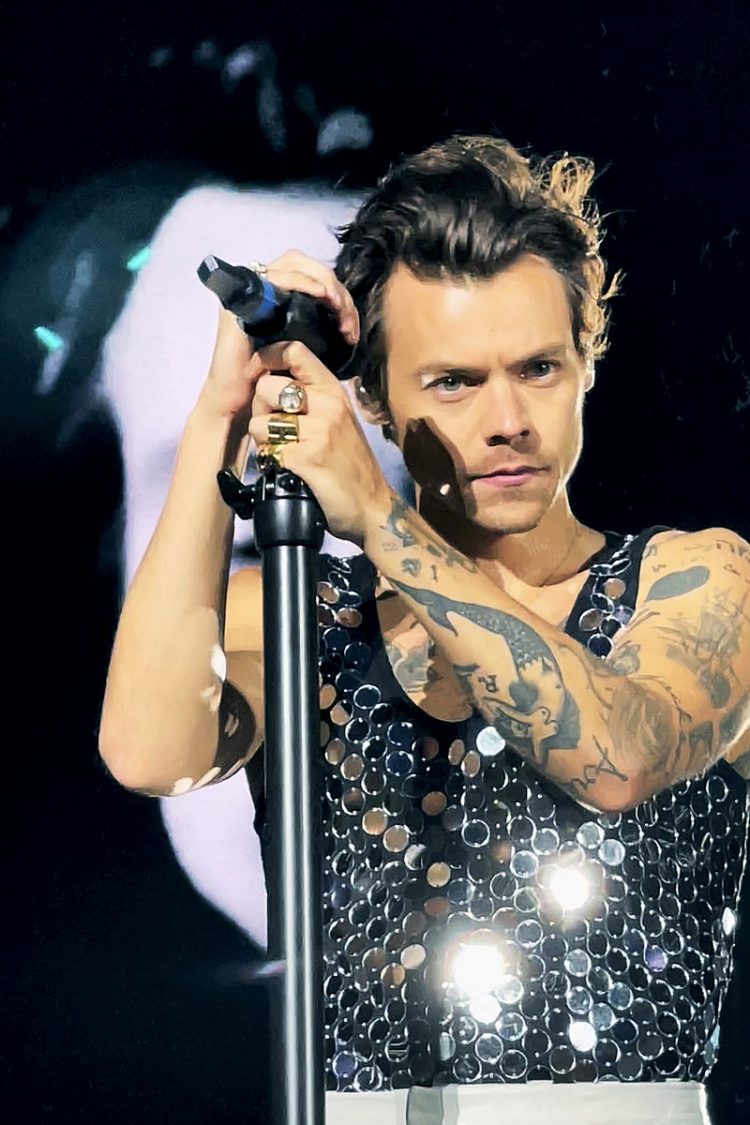 Posted to the Harry Styles headquarters’ official Instagram account, the teaser video opens with a shot of the 28-year-old pop star — or rather, a shot of his feet. Lying in bed under a blanket, Styles shakes his blue-socked toes to the tune of “Late Night Talking,” which he whistles off camera, before the video cuts to a second clip of him grinning widely in pink polka dot pajamas.

The “Late Night Talking” music video will mark Styles’ second official music video for a song off Harry’s House, and the third total if you count the makeshift one he made with James Corden on a $300 budget for a Late Late Show sketch. Before that came the whimsical video for his third album’s lead single “As It Was,” which is currently on its eighth week of being No. 1 on the Billboard Top 100.