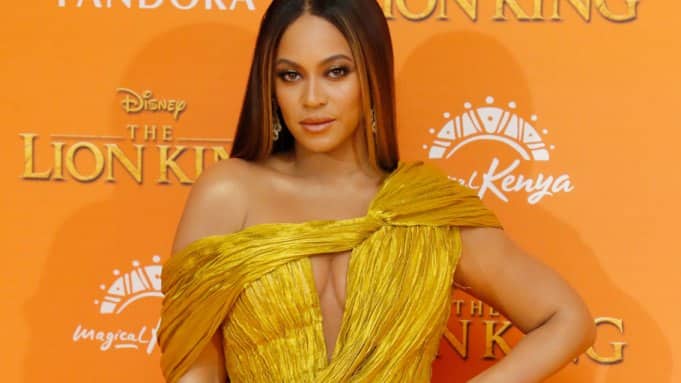 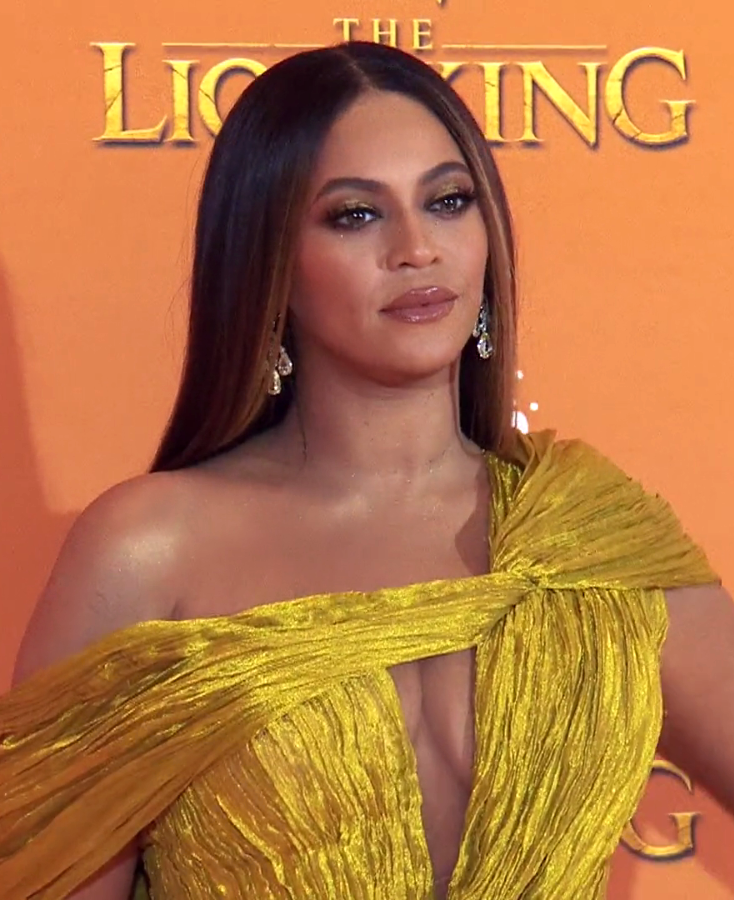 Queen Bey season is in full effect. Beyoncé announced the arrival of a new Ivy Park x Adidas collection named “Ivytopia” via the official Ivy Park social media pages on Thursday (July 7). The new collection is the latest installment of the Ivy Park x Adidas series, which debuted in 2020. Details about the new collection are scarce, and an availability date has yet to be announced. Nonetheless, fans are still buzzing with excitement and remarking on the double-whammy of new Beyoncé music and new Ivy Park.