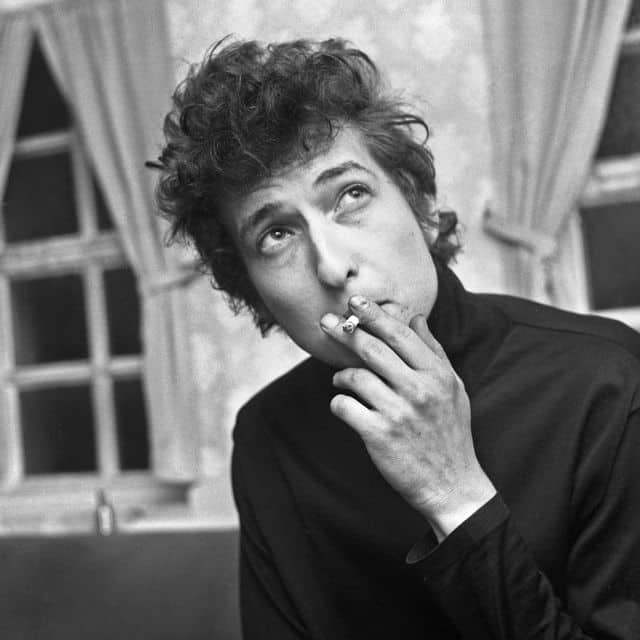 A $1,769,508 acetate record featuring Bob Dylan’s “Blowin’ in the Wind” will be made available to a London resident. Bob Dylan’s timeless 2021 acetate recording of “Freewheelin,” which fetched a large amount at an auction held by Christie’s in England on Thursday. Variety reports that the ultimate record price, which takes commissions into account, is higher than the auction house’s expected range of $716,000 to $1,200,000. 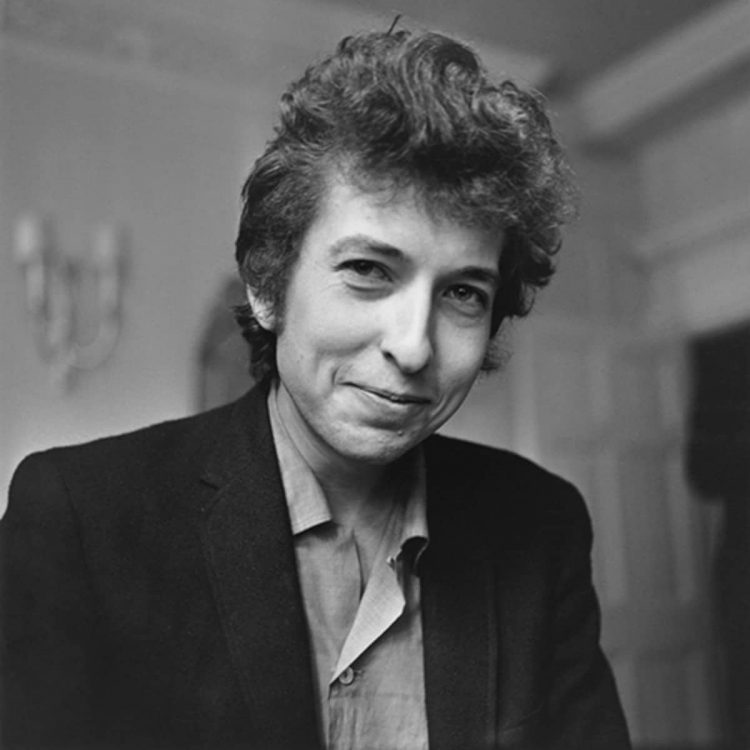 The 2021 recording of the 1962 folk song was produced by T Bone Burnett in Los Angeles and was recorded directly onto the acetate record, called an Ionic Recording, which features a coating that protects it from wear and can still be played on a typical record player.