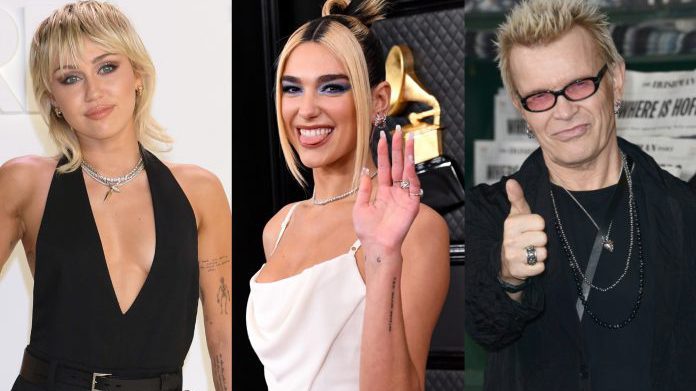 Miley Cyrus, in collaboration with Dua Lipa, is going to release her long-awaited collaborative single ‘Prisoner’ on November 20. The singer had been teasing the release of this song throughout the year. The single was “perfectly a blend of the both of us”, said Cyrus, last month. Likewise, in May, Lipa disclosed the plan to link up on a song before the coronavirus pandemic which, however, was delayed due to lockdown restrictions.

Cyrus’ forthcoming album, ‘Plastic Hearts’ will include this single as the second single of the album. The song is followed by previously released single ‘Midnight Sky’. Altogether, the album contains 12 songs in the standard edition and 15 songs in the digital edition. The album is set to release on November 27 which will also feature guest appearances from Billy Idol, Joan Jett and Angel Olsen.