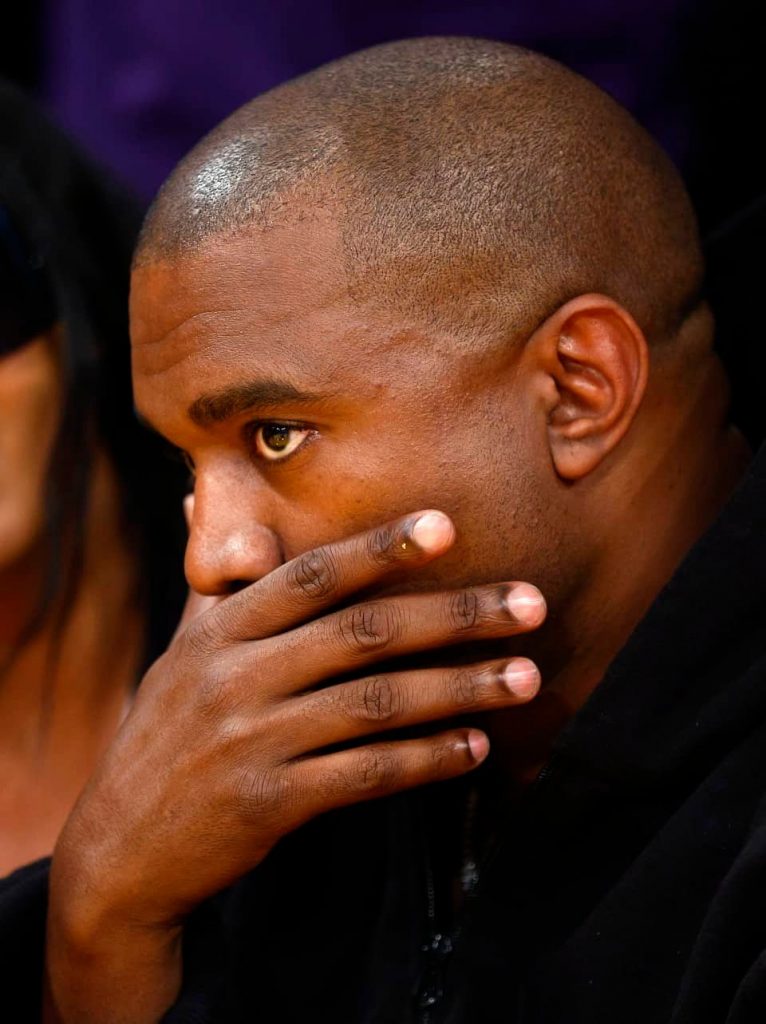 The publishing company with the rights to the 1986 house standard flipped on the Donda 2 track claims Ye didn’t clear the sample. 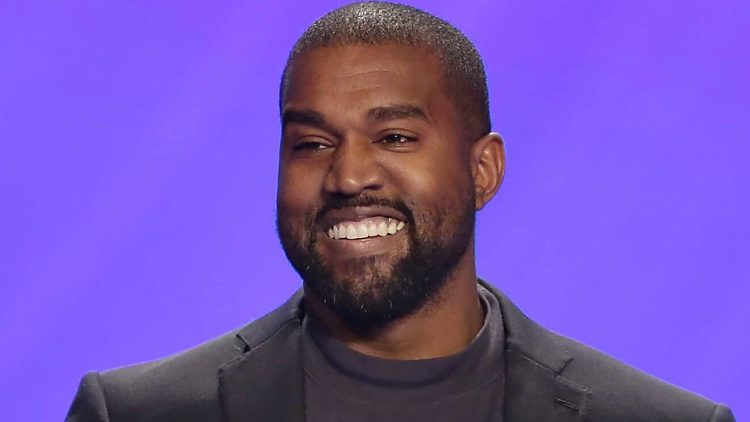 Kanye West has been sued for copyright infringement again, Billboard reports and court documents reviewed by The FADER confirm. A complaint filed Wednesday in the United States District Court for the Southern District of New York by attorneys for Ultra International Music Publishing (UIMP) claims Ye did not clear the sample of Marshall Jefferson’s 1986 house anthem “Move Your Body” that can allegedly be heard at least 22 times on the Donda 2 track “Flowers.” Like the rest of Donda 2, “Flowers” was released in late February exclusively on Stem Player, an MP3 device created specifically for the album in collaboration with Alex Klein and his company, Kano Computing Limited. Klein and Kano are also named as defendants in UIMP’s lawsuit, which points to a claim Kanye made in February that he’d earned $2.2 million from the record’s unorthodox release in a single day.