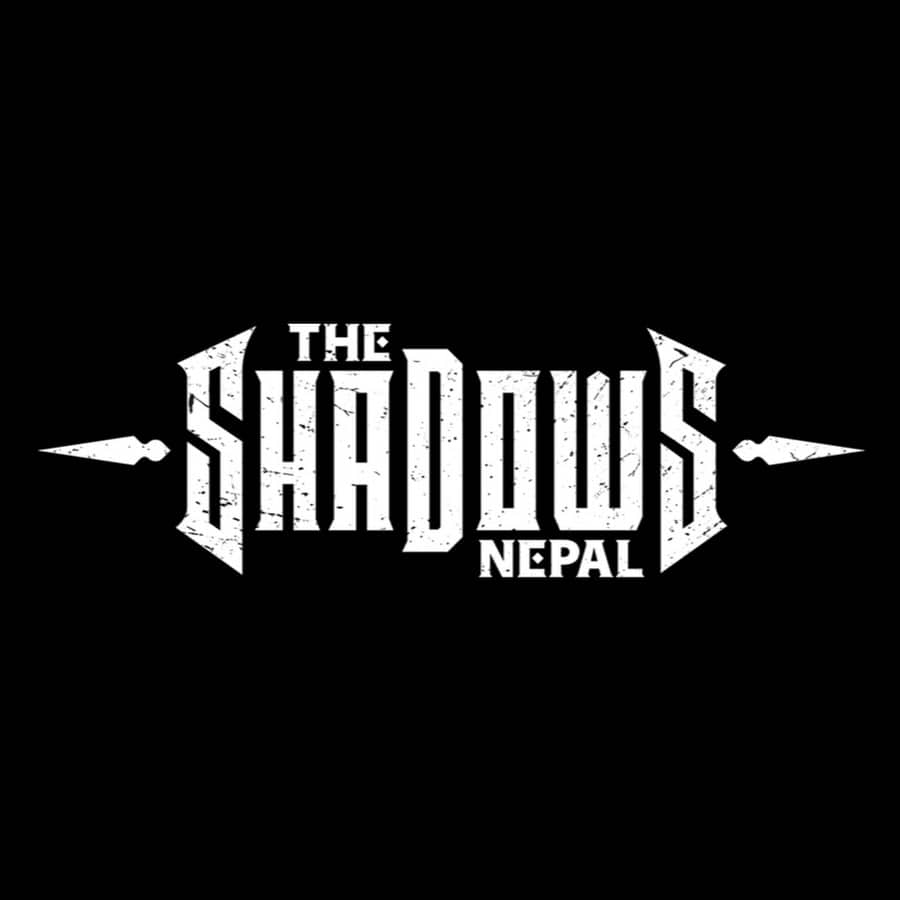 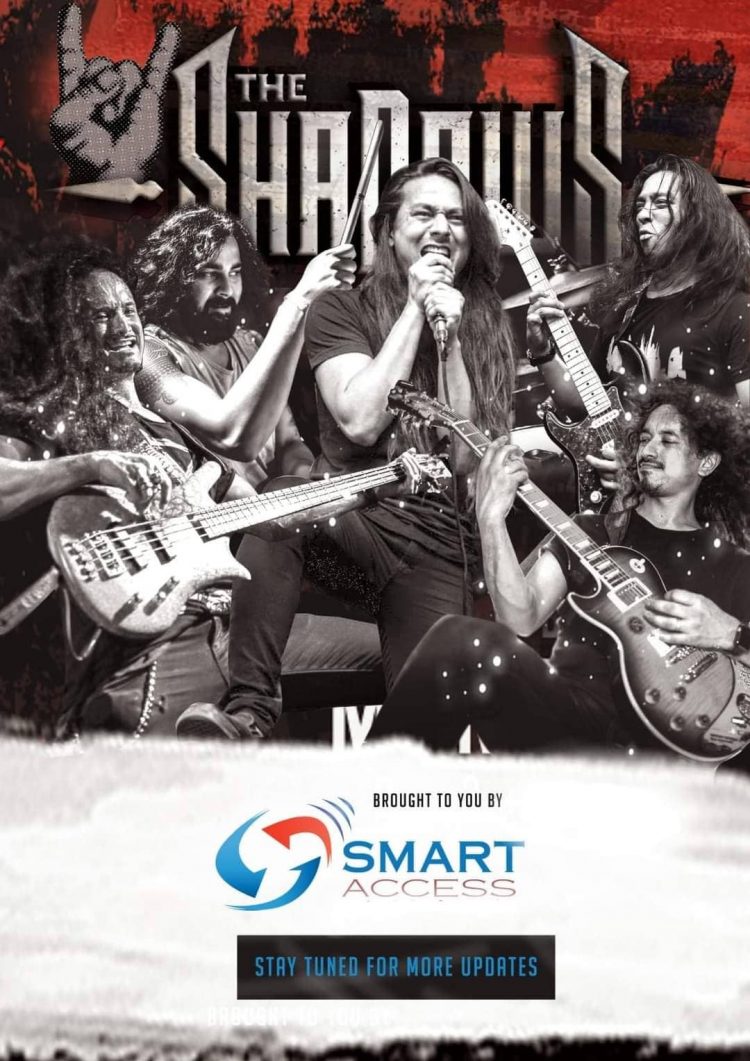 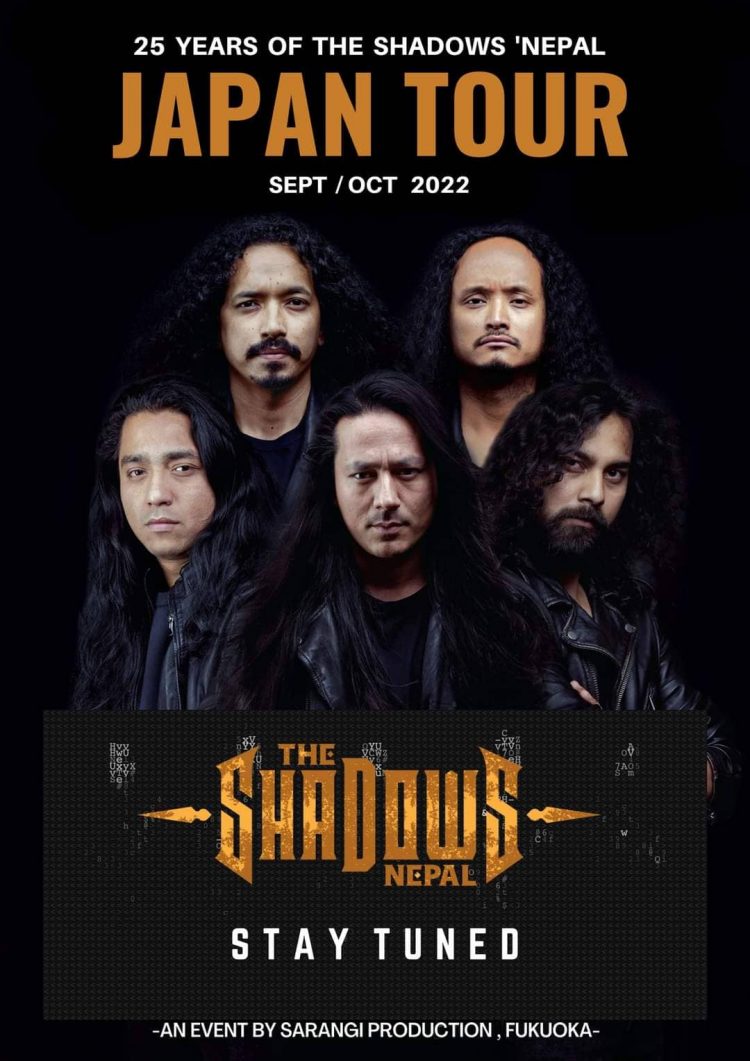 The Shadows Nepal is a rock band from Narayangarh, Chitwan, Nepal. They were established in 1997 and their first album was titled “Suna Hamro Sano Awaaz”. Their second album, “Hidne Manche Ladcha”, was a success in the Nepali market and earned them the best band, best music and best performance of the year 2006.