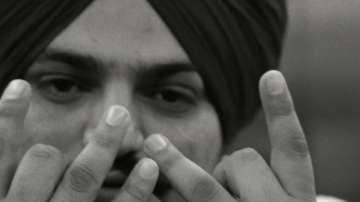 Sidhu Moose Wala’s first song ‘SYL’ after his death was released today which left his fans teary-eyed. The song is written, sung, and composed by Moose Wala himself. 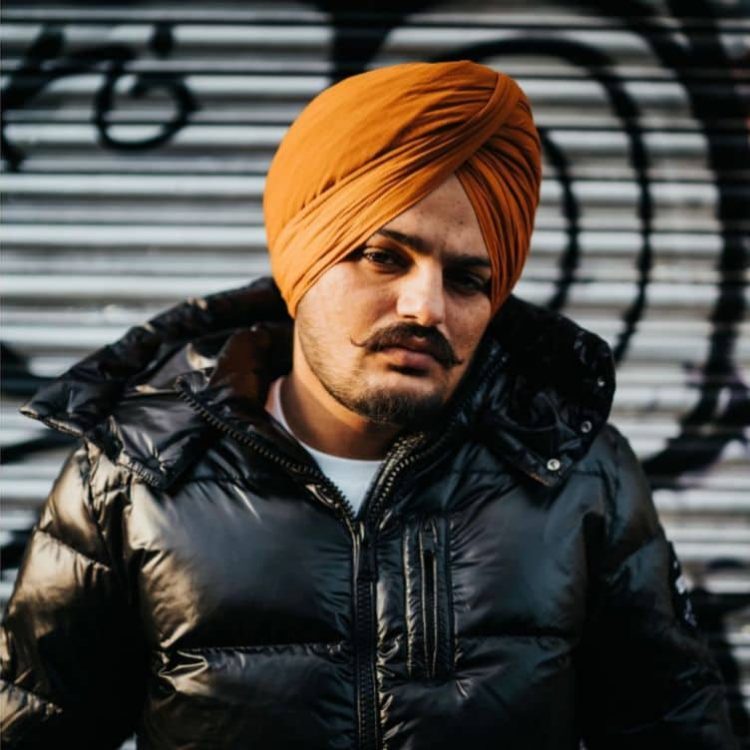 Sidhu Moose Wala SYL song out: Punjabi singer Sidhu Moose Wala might have left for heavenly abode but he shall always remain in the hearts of his fans through his songs. It was a special day for them as the singer’s new music video was released on Thursday evening. Titled ‘SYL’ the song which marked his last appearance was released on his official YouTube channel. The song depicted real-life incidents including Sutlej Yamuna Link (SYL) canal issue, Punjab’s rights over river waters and Sikh prisoners who suffered in jails. Sidhu Moose Wala breathed his last on May 29 this year after he was shot by assailants in Jawaharke village of Punjab’s Mansa district. Indeed, SYL left Moose Wala’s fans emotional who had been eagerly waiting for the release of the song. They took to the comments section and dropped their heartfelt messages. Most of the fans wrote, ‘Legends never die.’ A user wrote, “You’ll remain forever in our hearts Thank you for penning down songs on reality….” Another fan wrote, “the way Sidhu explained the value of water and demanded those rights needs kudos and appreciation.”