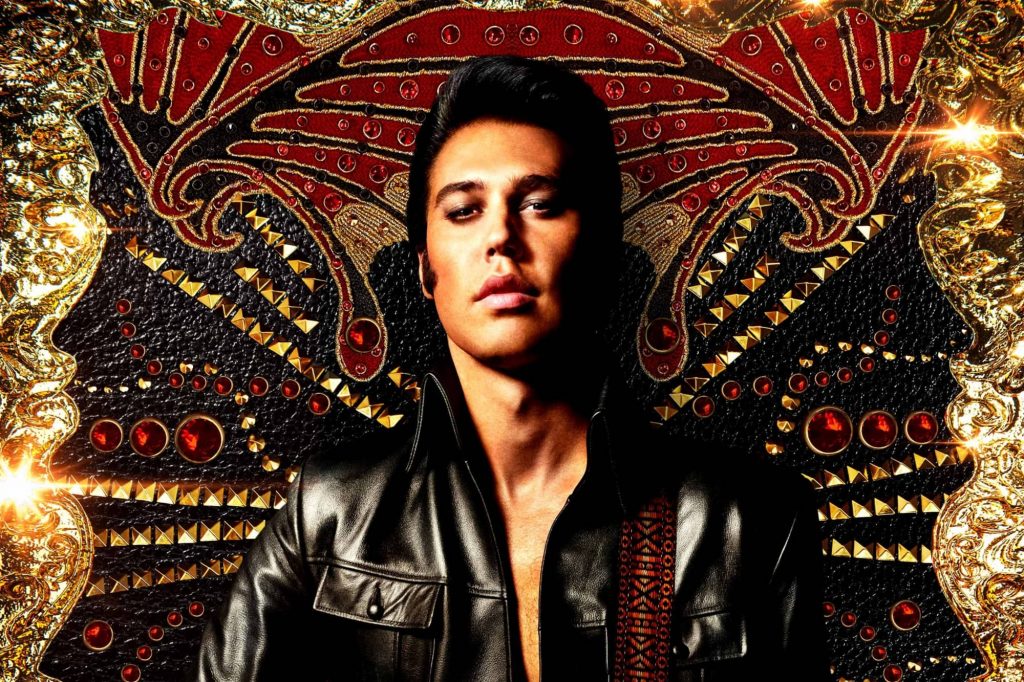 Baz Luhrmannn’s “Elvis” is a bloated, glitzy, behind-the-music biopic that makes no pretense about pandering. Practically the first thing it tells you, in various ways, is that it’s a carny attraction meant to entertain. And entertain it does, with camera zooms and quick cuts, split screens and, of course, impassioned musical performances. Even at 2 hours, 40 minutes, it’s a hoot. 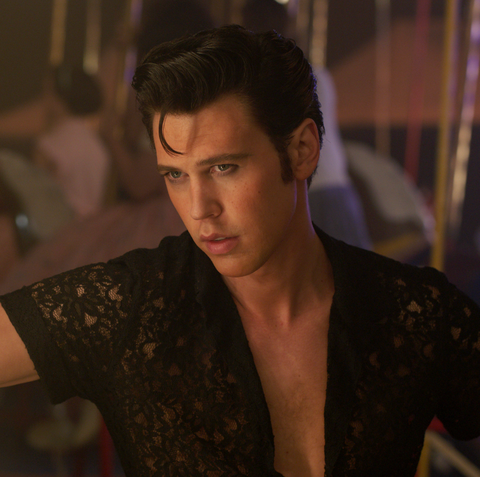 Audience  love inauthentic but fun excess. But they also love authenticity — or at least they say they do. Luhrmann, like Elvis before him, puts race at the center of his performance. By doing so, he hopes to guarantee truth and sincerity amidst the camp and glam. But inevitably, the director puts his fingers on the scale, and ends up telling a story about Elvis’ history which subtly sidelines Black music even while purportedly centering it. In Luhrmann’s telling, Elvis (a very pouty Austin Butler) grows up poor in an integrated neighborhood in Tupelo. There he’s introduced to earthy blues music by performers like Arthur Crudup (Gary Clark, Jr.) and the sanctified shout of Black worship. When he becomes a singer himself, he mixes Black music and Black dance influences with white country, coming up with a new hybrid style which scandalizes fuddy duddy, implicitly racist singers like Hank Snow (David Wehnam) and tantalizes women and younger men like Hanks’ son, Jimmie Rodgers Snow (Kodi Smit-Mcphee). Elvis’ manager, Colonel Tom Parker (Tom Hanks, mugging for an Oscar) is initially attracted by the commercial potential of Elvis’ Black-derived innovation. But hoping for mainstream success, he tries to stop Elvis’ hip-wriggling and get him singing Christmas songs instead of blues. Elvis’ slow descent into drug use and irrelevance is framed as selling out his true self at Parker’s.