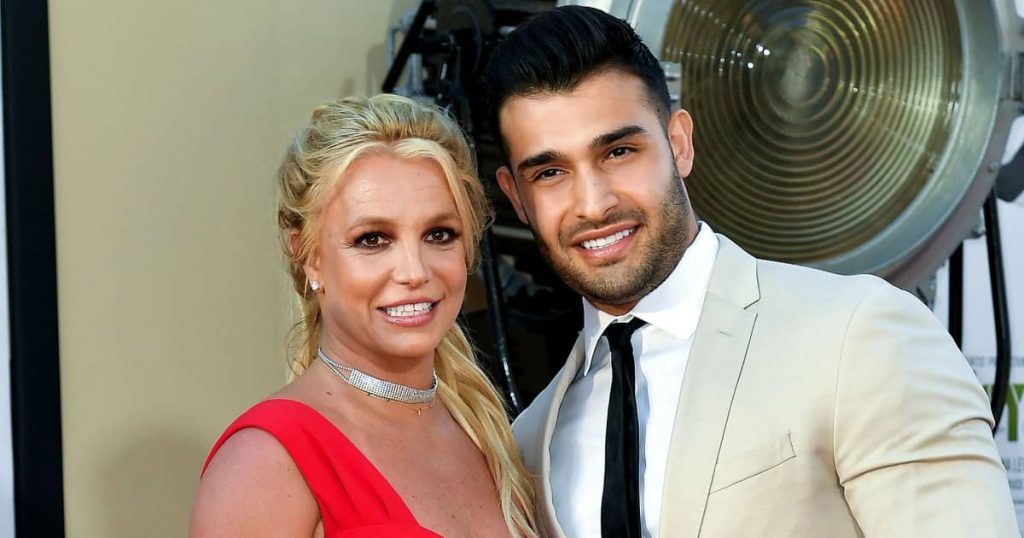 Jason Allen Alexander, who was briefly married to Spears, showed up uninvited at her wedding earlier this month. 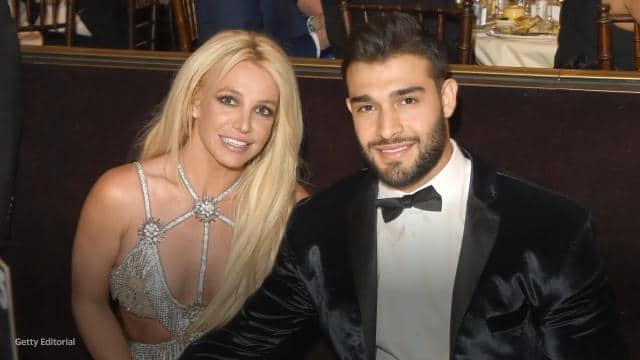 California judge found Monday that there is enough evidence against a man once briefly married to Britney Spears who showed up uninvited at the pop star’s wedding to go to trial on a felony stalking charge. After a two-hour preliminary hearing, Ventura County Judge David Worley ruled that 40-year-old Jason Allen Alexander should be held to answer on the charge, along with misdemeanor counts of trespassing, vandalism and battery, court records showed. Not guilty pleas to all the charges were entered by an attorney for Alexander, who did not attend and remains jailed. Spears married longtime boyfriend Sam Asghari at her home in Thousand Oaks, California, on June 9, in front of several dozen guests including Selena Gomez, Drew Barrymore, Paris Hilton and Madonna.