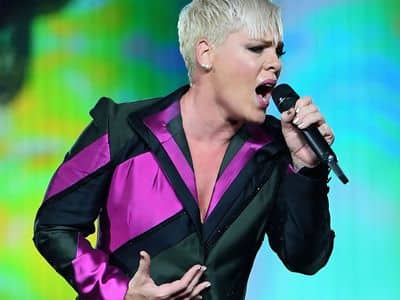 Na na na na na na na na, Pink wants to start a fight. In the days following the Supreme Court’s shocking reversal of Roe v. Wade — the landmark 1973 case that made abortion access a federal right — the 42-year-old singer-songwriter doubled down on her passionate pro-choice stance by leaving a series of fiery replies to some of the anti-choice conservatives filling up her comments.

It all started with a tweet from Saturday (June 25), the day after the court ruled by a 5-4 vote to end nearly 50 years of a woman’s right to choose. “Let’s be clear: if you believe the government belongs in a woman’s uterus, a gay persons business or marriage, or that racism is okay- THEN PLEASE IN THE NAME OF YOUR LORD NEVER F—ING LISTEN TO MY MUSIC AGAIN. AND ALSO F— RIGHT OFF,” Pink wrote at the time. “We good” 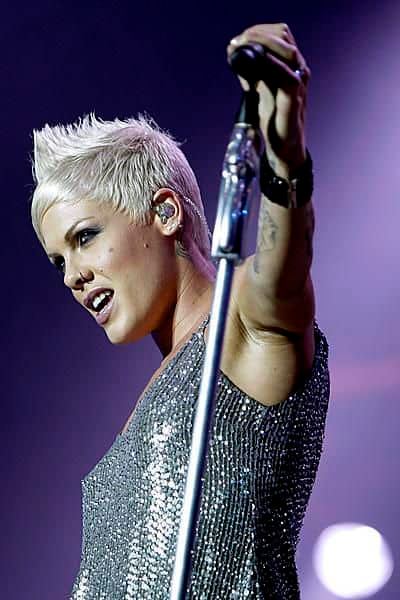 As much positive attention as it got, the post also attracted a lot of opposing viewpoints, and those people shared their support for the court’s decision by replying with comments disrespecting the star’s career. To one man who sarcastically asked, “Are you a singer?” she wrote on Monday (June 27), “Today I am a woman that you feel the need to belittle for your cause. Does this make you feel powerful? ‘Man in suit belittles woman because he’s afraid of her power.’