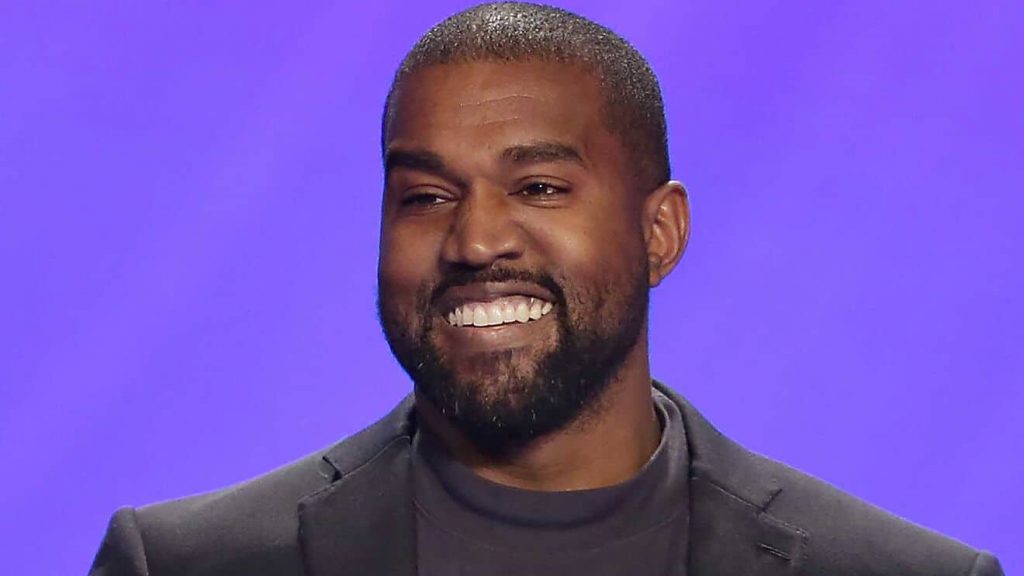 Kanye West made a surprise appearance at the 2022 BET Awards Sunday night, paying tribute to the ceremony’s sole lifetime achievement award recipient, Diddy, with a five-and-a-half-minute speech. He spoke on his long friendship with the Bad Boy Records founder, who mentored him early in his career. “I was signed to Puff without him knowing,” Ye reminisced, discussing how he idolized Diddy growing up. “That statement is not legally binding,” he then added, inducing laughs from the audience. Ye has been relatively absent from the public spotlight since his extremely public divorce from Kim Kardashian and his ensuing spat with her new boyfriend, Pete Davidson. He cancelled his Coachella 2022 performance less than two weeks before the festival and hasn’t performed since.

took a little hiatus,” he explained in his speech. “I said I just wanted to declare myself legally dead for a year… I just wanna be off the grid, and, you know, Puff is pretty persistent. But I had to think, bro, it’s like people, they get amnesia. Like, I should never have Puff have to ever call more than one time. Any of us in this room, if Puff ever need us, we need to jump and be there.”