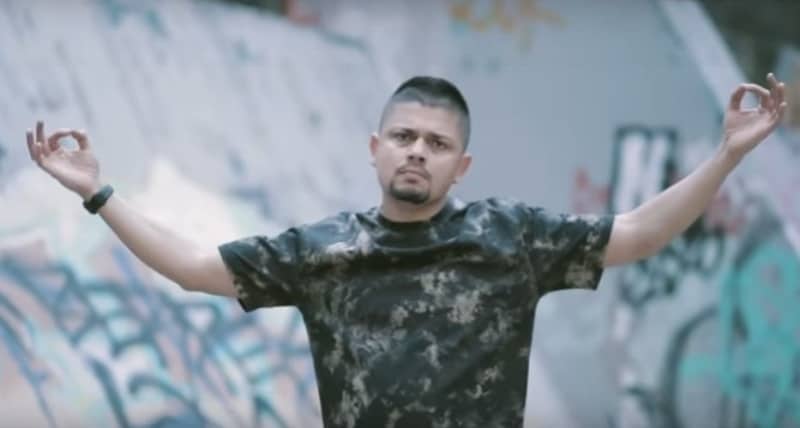 The song is written by Pokharel himself and is produced by Mista Bling, Make Money Records. The direction of the music video is done by Sachin Karki and Aayush pokhrel from Gabbar Entertainments. You can listen to the song here:

Sudin Pokharel, commonly known as DA 69, is a popular name in the Nepali hip hop and rap music scenario. His Ma Yesto Chhu, Ma Testo Chhhu was a great hit in Nepali music.