Billie Eilish: I owe 95 per cent of my career to Sir Paul McCartney and The Beatles - Nepali E-Chords
X
Back to the top

Billie Eilish: I owe 95 per cent of my career to Sir Paul McCartney and The Beatles 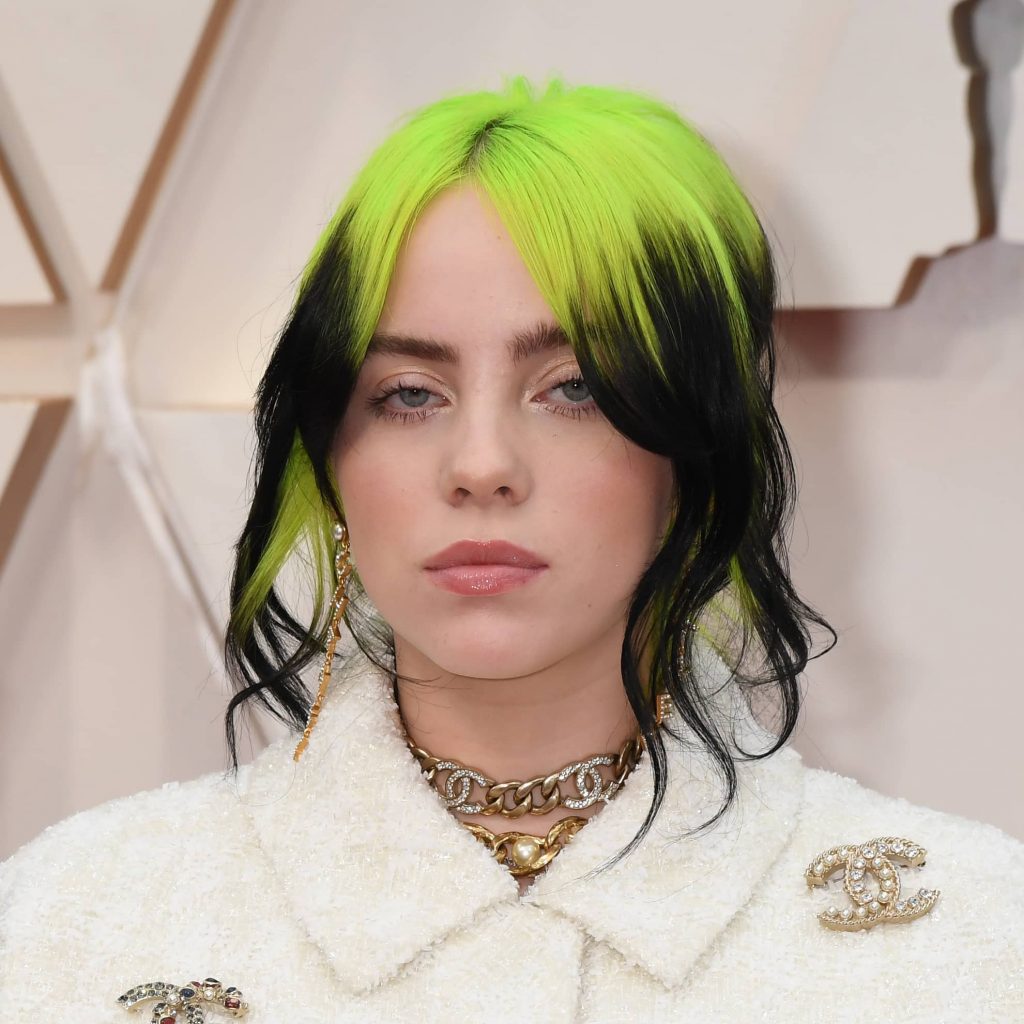 Billie Eilish claims that The Beatles and fellow Glastonbury headliners Sir Paul McCartney are responsible for “95 percent” of her musical success. Tonight (24.06.22), the singer of “Lost Cause” will make history by becoming the youngest performer to lead the Pyramid Stage at the storied music festival, while the 80-year-old singer of “Yesterday” will hold the record for the oldest solo headliner. The fact that Billie is headlining the same festival as her idol is, in her words, “bonkers.” It doesn’t matter how old you are, where you’re from, what you look like, or who you are: you can do this s***, she declared in a special print issue of NME magazine to commemorate her history-making set. It’s crazy to see my name next to theirs and to be on an equal footing with them. When I was 14, I attended a festival where Kendrick was the headlining act. At the time, he was so well-known that I couldn’t believe he was headlining such a small festival. Are you kidding me? And now I’m headlining the same festival as him and Paul McCartney. I was raised by the Beatles. I believe that the Beatles and Paul are responsible for 95% of my love of music. Thinking about it is absurd. The ‘bad guy’ hitmaker was scheduled to perform on the John Peel Venue in 2019, but due to her quick ascent to international success, she instead chose to perform on the second-largest stage, The Other Stage.

The ‘bad guy’ hitmaker was scheduled to perform on the John Peel Venue in 2019, but due to her quick ascent to international success, she instead chose to perform on the second-largest stage, The Other Stage. Although the “Happier Than Ever” singer’s set was well received by festival goers, she was actually battling a lot of technical difficulties. It was a hectic moment in Billie’s life, but once it happened, she realized how significant it was and exclaimed, “Oh, s***!” It was a really mixed event, she added, with “so many things not working and so many technical glitches that were just driving me crazy. It’s incredibly difficult. When a performance is underway, you may think, “This is the worst show ever.