Ed Sheeran Awarded Over $1.1 Million in Legal Fees in ‘Shape of You’ Copyright Case - Nepali E-Chords
X
Back to the top

Ed Sheeran Awarded Over $1.1 Million in Legal Fees in ‘Shape of You’ Copyright Case 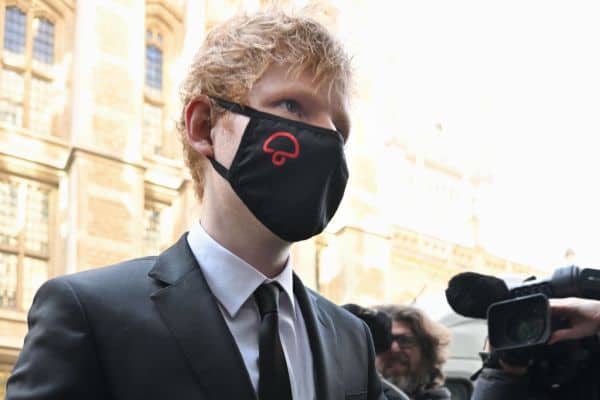 The two artists who sued Ed Sheeran for copyright infringement over “Shape of You” have been ordered to pay the pop star over $1.1 million in legal fees, Billboard reports. 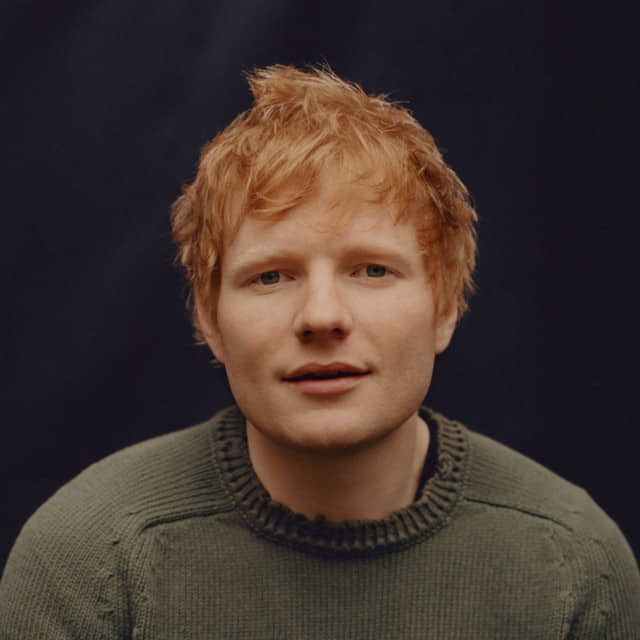 After Sheeran prevailed in the copyright suit, lawyers for the grime artist Sami Chokri and his co-writer Ross O’Donoghue tried to argue that their clients shouldn’t have to cover the legal expenses of Sheeran and his co-defendants — songwriters Steven McCutcheon and Johnny McDaid — due to their “conduct… both before and during the proceedings.” Judge Antony Zacaroli, however, rebuffed those claims and said Sheeran and co. were entitled to an “interim payment” of £916,200 (just over $1.1 million).