Pink Floyd Set Physical Release of ‘Hey Hey Rise Up,’ Their First New Song in 25 Years - Nepali E-Chords
X
Back to the top 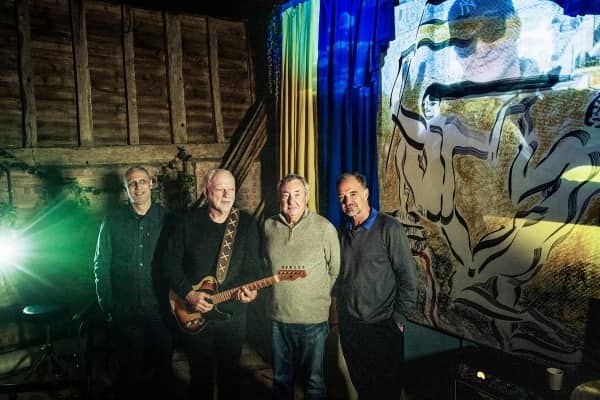 Pink Floyd will release two physical versions of their first new music in over 25 years, recent single “Hey Hey Rise Up,” which was first released digitally in April to support of the people of Ukraine. The single will be available as both a 7-inch and CD single on Oct. 21 in the U.S., with both formats boasting newly-reworked version of “A Great Day For Freedom,” from the band’s 1994 album. The Division Bell. David Gilmour reimagined the song using the original tapes, which feature Nick Mason on drums and the late Richard Wright on keyboards. Proceeds for the physical release and the ongoing digital sales will go to Ukraine humanitarian relief. “Hey Hey Rise Up” was recorded in late March in Gilmour’s barn and features vocals by Andriy Khlyvnyuk of the Ukrainian band, Boombox, who recorded himself in full military gear singing the folk song, “The Red Viburnum in the Meadow,” to the empty streets in Kyiv’s Sofiyskaya Square. 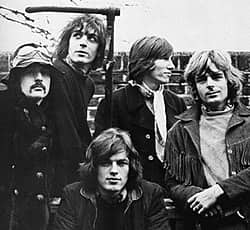 Gilmour was so moved by the performance that he called Nick Mason, bassist Guy Pratt, and keyboardist Nitin Sawhney and organized a recording session that featured video of Khlyvnyuk projected on the wall. The performance marks the first time Pink Floyd have recorded new music since the release of The Division Bell. (The music on 2014’s The Endless River came from the Division Bell sessions.)