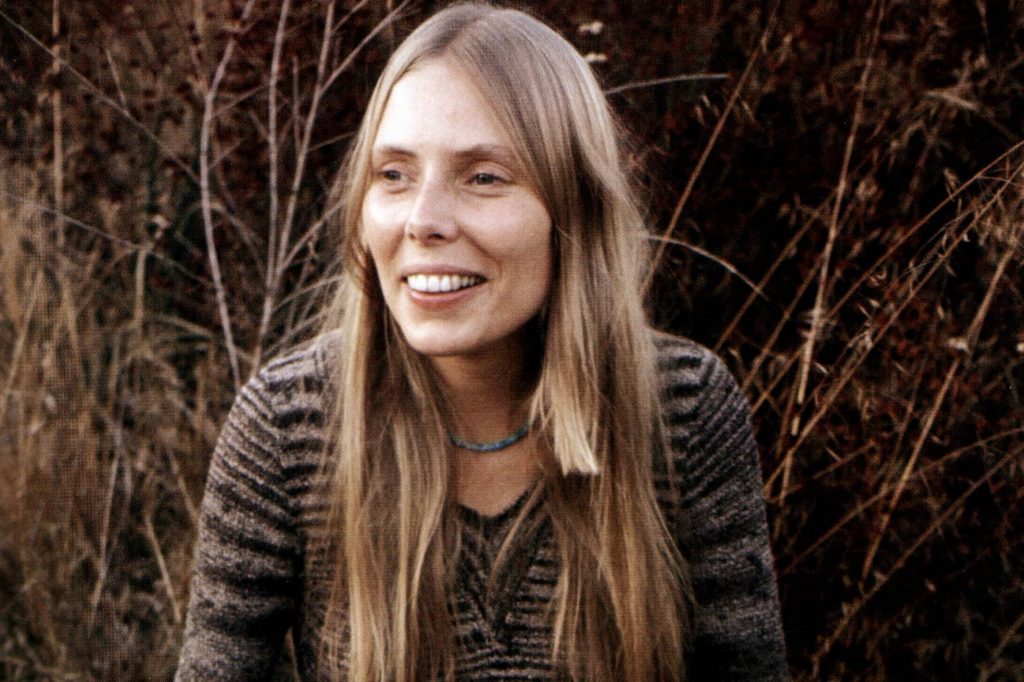 For good reason, Joni Mitchell is regarded as one of the greatest artists of all time. Over the course of her lengthy and erratic career, she has accomplished a great deal while consistently setting an example for others. She has always had the ability to balance the two sides, so she has never had to give up too much of herself. She has been able to achieve both significant commercial success and creative enlightenment. In this sense, she’s been able to forgo her early career’s ostensible commercial viability and easily transition into the experimental, loving the chance she’s had to hone her skill. 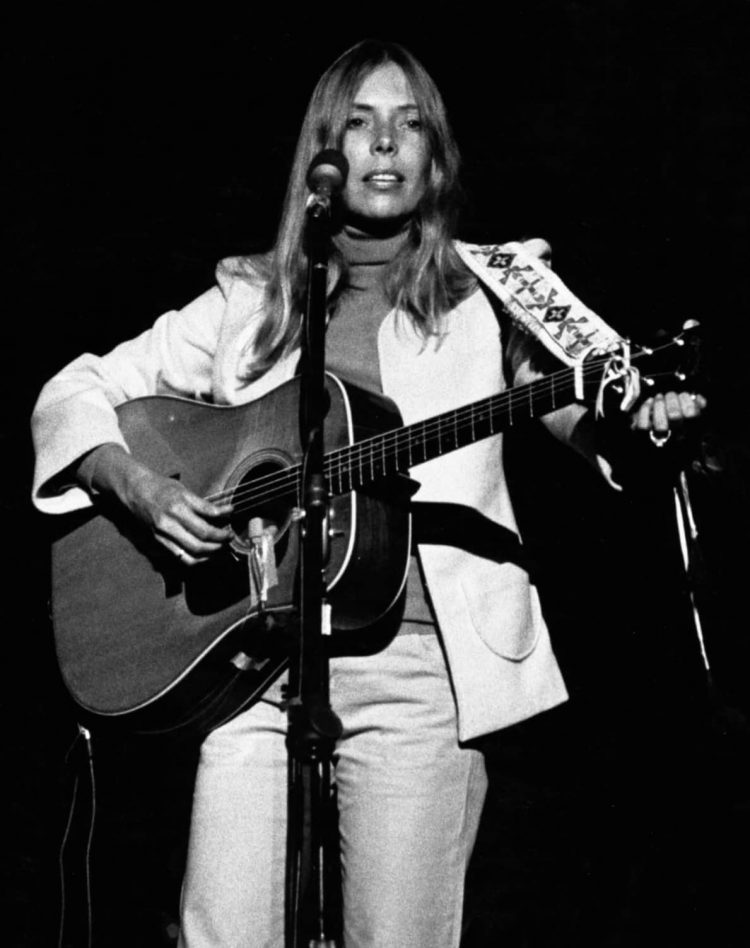 In terms of the quality of her art, it ranks amongst the very finest out there, similar to that of Bob Dylan and Leonard Cohen, culture’s two other favourite polymaths who, like Mitchell, started in the days of the counterculture before going from strength to strength, hitting heights people thought impossible. In 2010, during an interview with the Los Angeles Times, she delivered one of her most stinging to date. When discussing what she perceives as the increasingly vapid culture in America, she picked out the ascendance of pop star Madonna as a signifier of this, going as far as to compare the ‘Like a Virgin’ singer to the murderous Roman Emperor, Nero