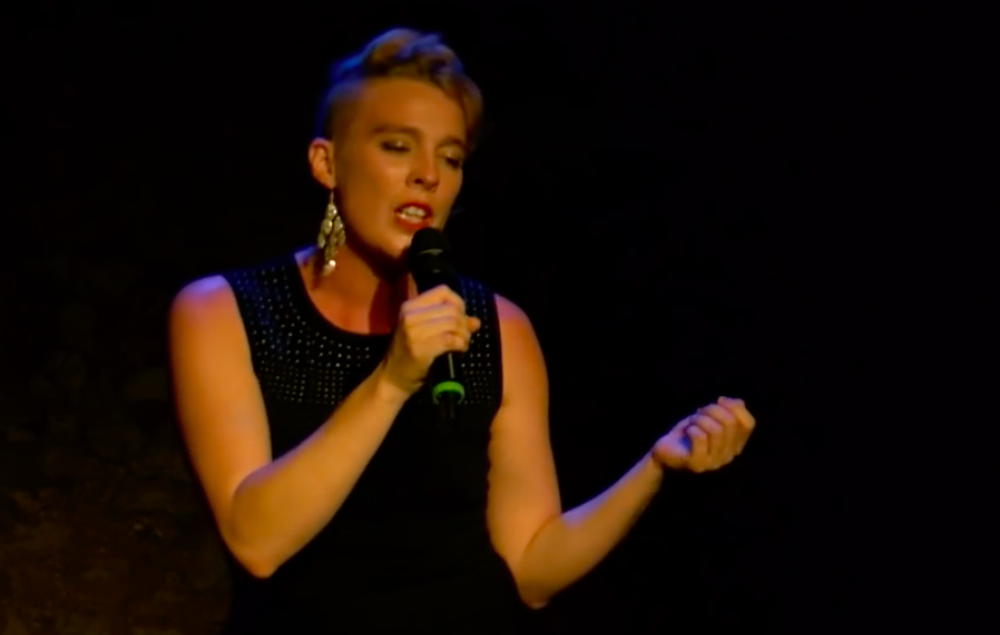 She is understood to have been electrocuted during a gig in south-west France. 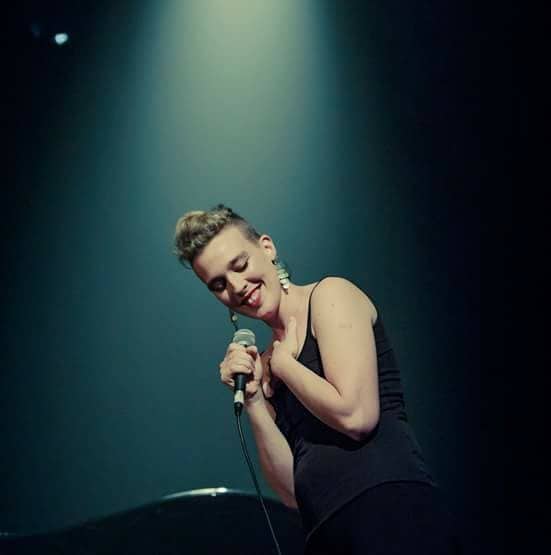 According to accounts, a promising French singer died while playing on stage during a concert. Barbara Weldens is believed to have collapsed on stage while singing at a church in the commune of Gordon, south-west France. Weldens, who was only 35 years old at the time, is alleged to have died of heart arrest. According to the BBC, she may have been electrocuted, and the cause of death is being investigated by police.