Another record bites the dust at the hands of the rap titan. 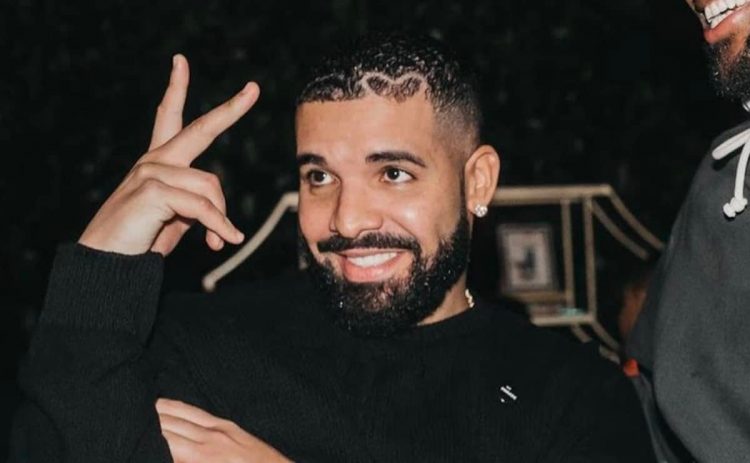 Drake has broken yet another streaming record thanks to the release of his latest album, ‘Honestly, Nevermind’. The rapper shocked fans with the release of his seventh studio album on Friday (June 17). The 14-track album was released at midnight on streaming platforms, barely hours after he announced it on Instagram. ‘Honestly, Nevermind,’ which leans more on a house-infused vibe and features Black Coffee and Gordo on production, has divided fans. Some people adore Drake’s creative reversal, while others aren’t so keen on his decision to release an album consisting of dance music.