The Rise of Rareri – Musical Artist 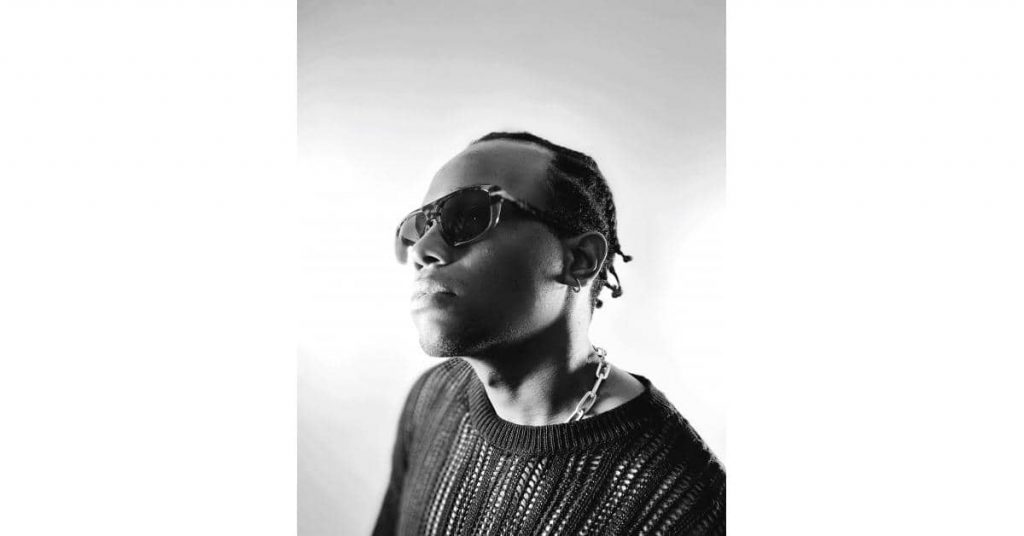 From his outfit to the fact that he produces and directs his films, Rareri’s journey is highly unique. 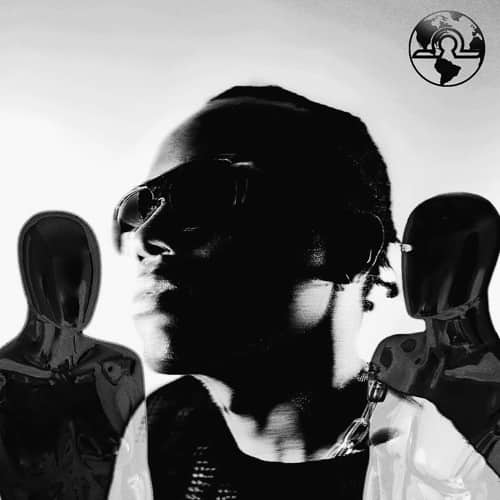 The exceptional young musician’s creative concept and network, Rareri World, intends to take over the music world. He wants to be known as a true Renaissance man dedicated to social change, rather than just another rap artist, musician, or producer.From his outfit to the fact that he produces and directs his films, Rareri’s journey is highly unique. His imagery is as varied as his music, and his wordplay is profound. There is a consistent blend of intelligent, dramatic, and emotionally powerful music throughout his compositions. We’re all Rareri, and we live in a Rareri World, to be sure. Look for Rareri at the summit of the mountain.

For the revolutionary artist who dreams of a future where everyone is accepted, this is only the beginning. “We’re all Rareri,” the narrator says at the start of the quest. The tone for the rest of the quest and the transition to a Rareri World is set here.