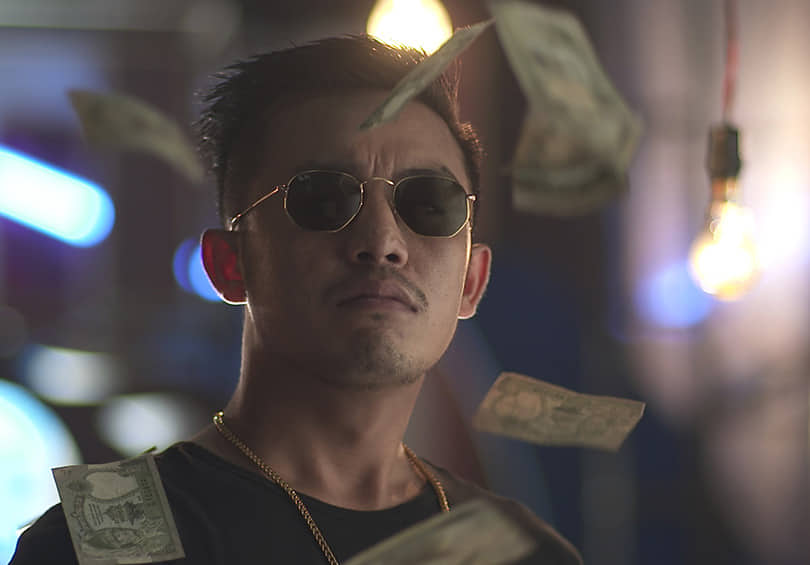 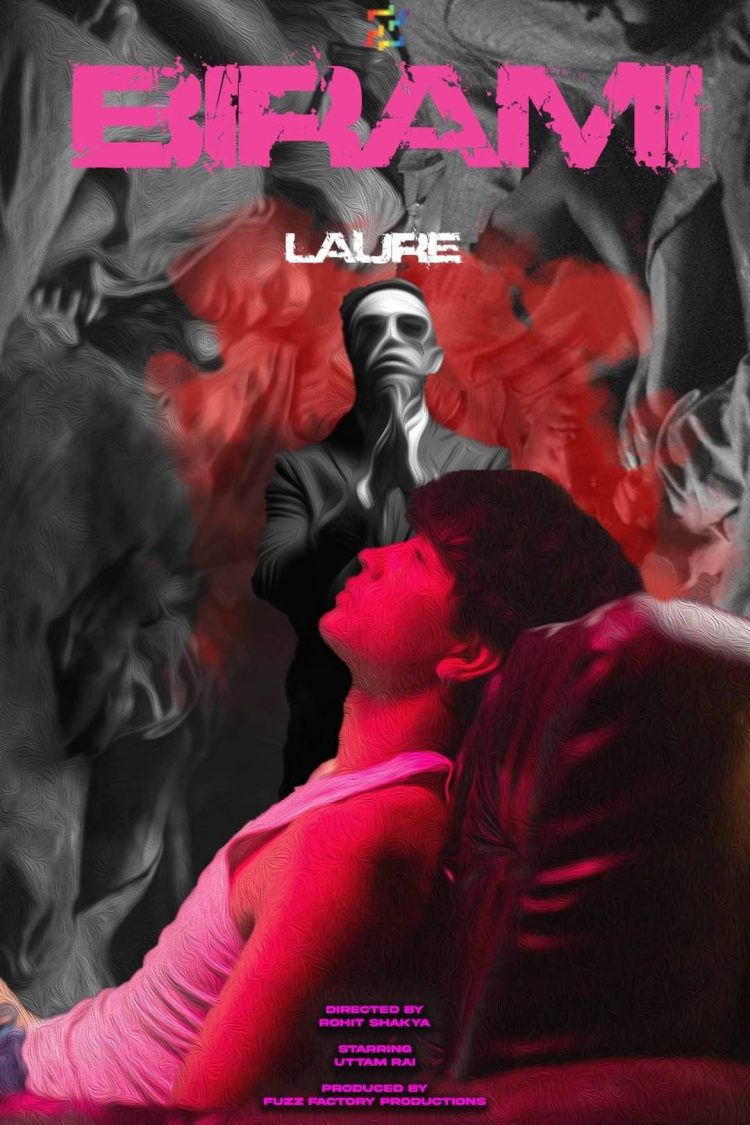 Ashish Rana, well known by his stage name “Laure,” is a Nepalese rapper and TV personality. He acquired notoriety for his rapping by participating in a YouTube rap battle. In 2013, he was the top searched Nepalese celebrity on Google.