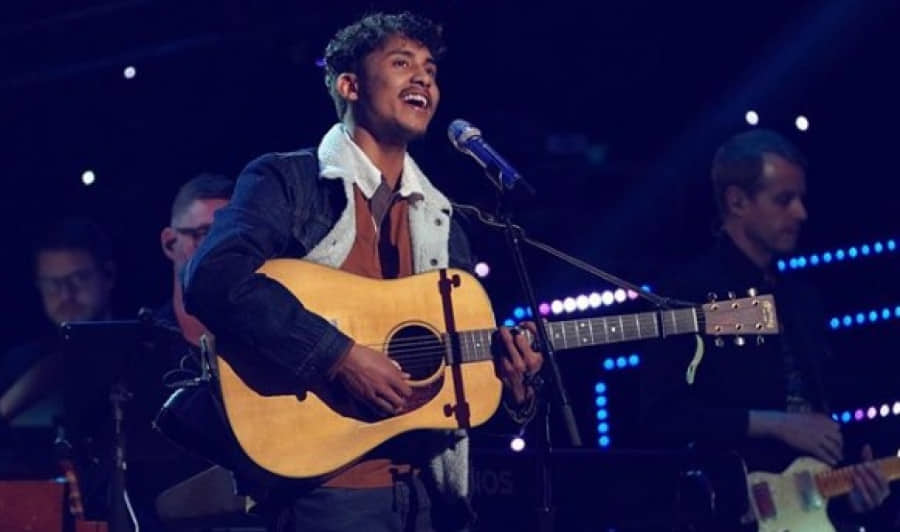 Nepali origin US based singer Arthur Gunn is all set for his ‘Nepal Musical Tour 2022’. 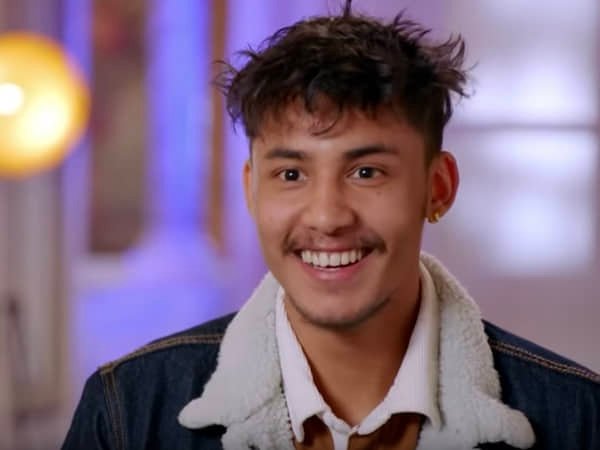 Dibesh Pokharel, better known by his stage name Arthur Gunn, is a Nepalese-American singer-songwriter from Wichita, Kansas, who rose to national prominence in 2020 as the runner-up contestant on the eighth season of American Idol. He began singing in 2014, and his “textured, sandpapery” vocals have earned him acclaim. Grahan, his eight-song first album, was released in early 2018. In 2019, he launched KHOJ, a new album with tracks including “Ma,” “Khoj,” and “Karnali (The River).

The details of his musical tour will be revealed soon.