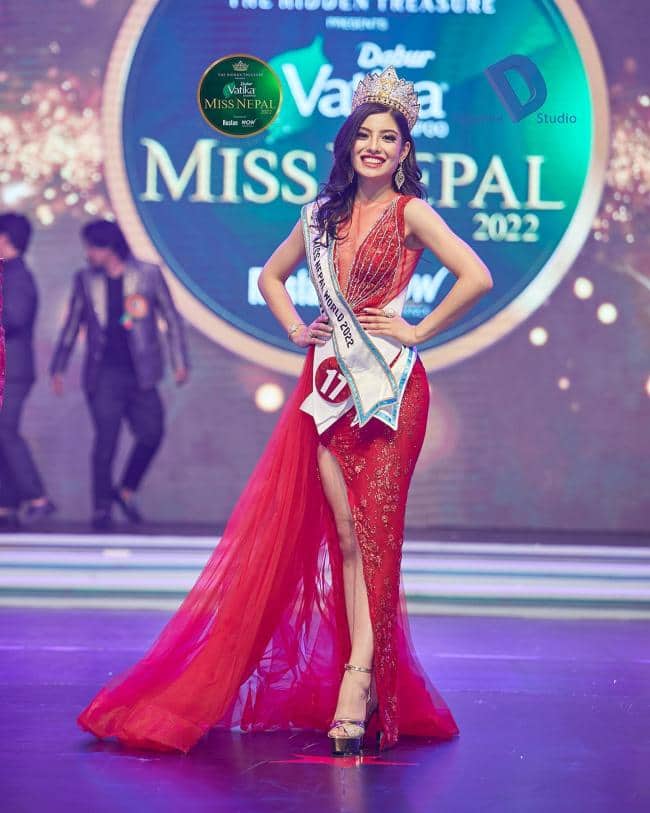 Godawari Village Resort in Lalitpur hosted the pageant this year. Kantipur Television broadcasted the full show live. The Miss Nepal finalists for this year were unveiled on May 29 at the Radisson Hotel Kathmandu during the official sash ceremony.