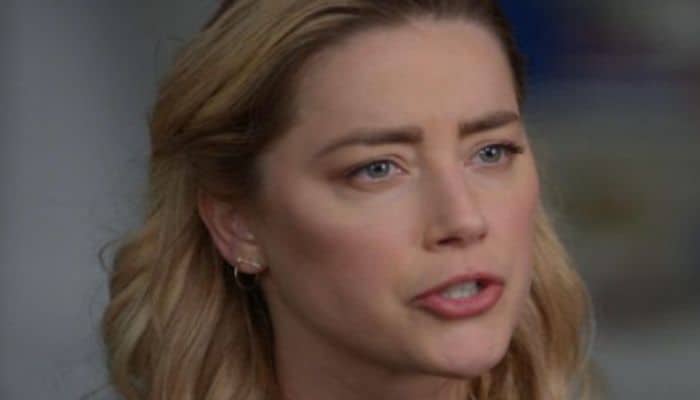 Eminem is notorious for his diss recordings, which he uses to crush his opponents. Machine Gun Kelly, Nick Cannon, Mariah Carey, Donald Trump, and a long list of others are among the victims of the Detroit native. A diss track named Eminem-Amber surfaced online and became popular shortly after a court ruled in favor of Hollywood actor Johnny Depp in his defamation lawsuit against Heard. Many people believe that the hitmaker of “Lose Yourself” wrote the tune. 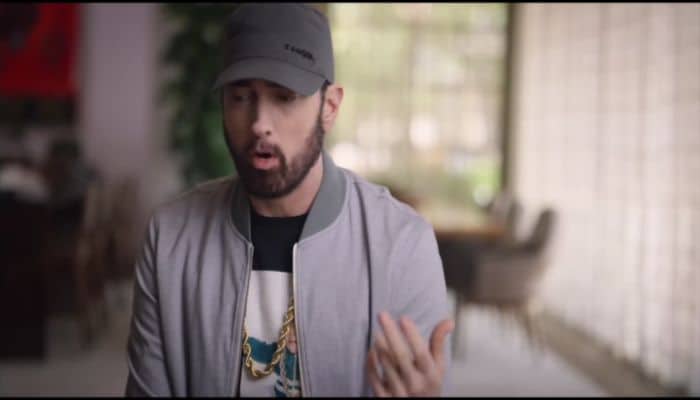 However, this is not true because he has no resentment against Amber Heard and will not harm anyone without cause, especially at the age of over 50. “As a figure in Aquaman who mastered the act of ordering gallons of water/ had the masses laughing afterward/ cause stans to comprehend that on the stand as it stands/ Amber Heard hasn’t jerked a single tear,” the song’s lyrics continue.