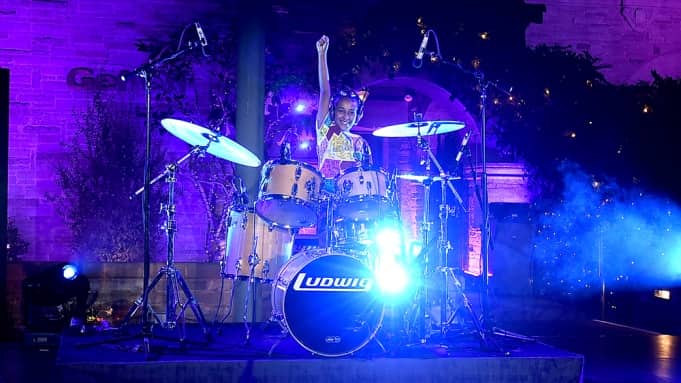 Nandi Bushell, a tween drummer (she turned 12 in April) who became an internet sensation during the pandemic, will join the Foo Fighters at a Wembley Stadium tribute concert in late September to remember the late Taylor Hawkins.