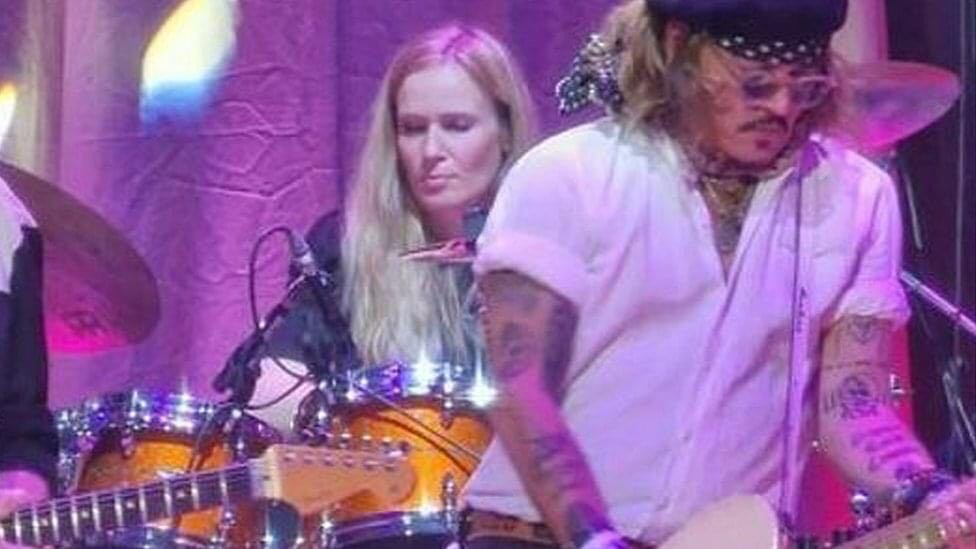 Johnny Depp appeared on stage in Yorkshire just days after a jury began deliberating in a defamation trial involving the actor in the United States. On Sunday night, Mr. Depp joined guitarist Jeff Beck’s European tour to play guitar and sing at Sheffield City Hall. Music fans were shocked by the news, which they shared on social media. 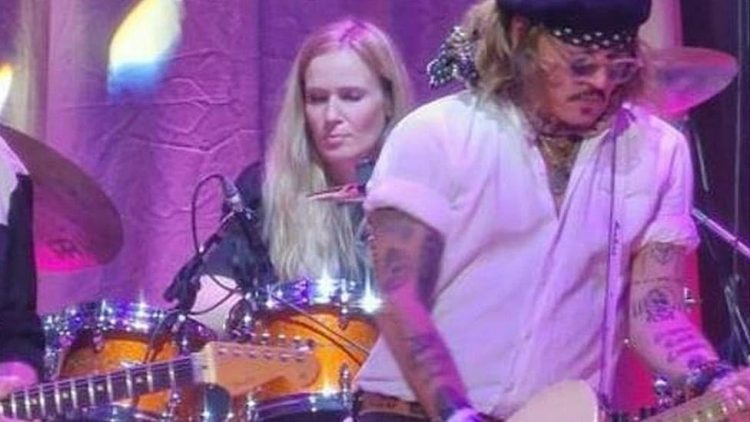 Following a six-week trial in Virginia involving Mr Depp and his ex-wife Amber Heard, a jury began deliberations on Friday. Mr Depp, 58, sued Ms Heard for $50 million (£40 million) for an article in which she claimed to be an abuse victim. Ms Heard, 36, counter-claimed for $100 million.