Harry Style’s ‘Harry’s House’ Debuts at No. 1 on the Billboard 200 - Nepali E-Chords
X
Back to the top 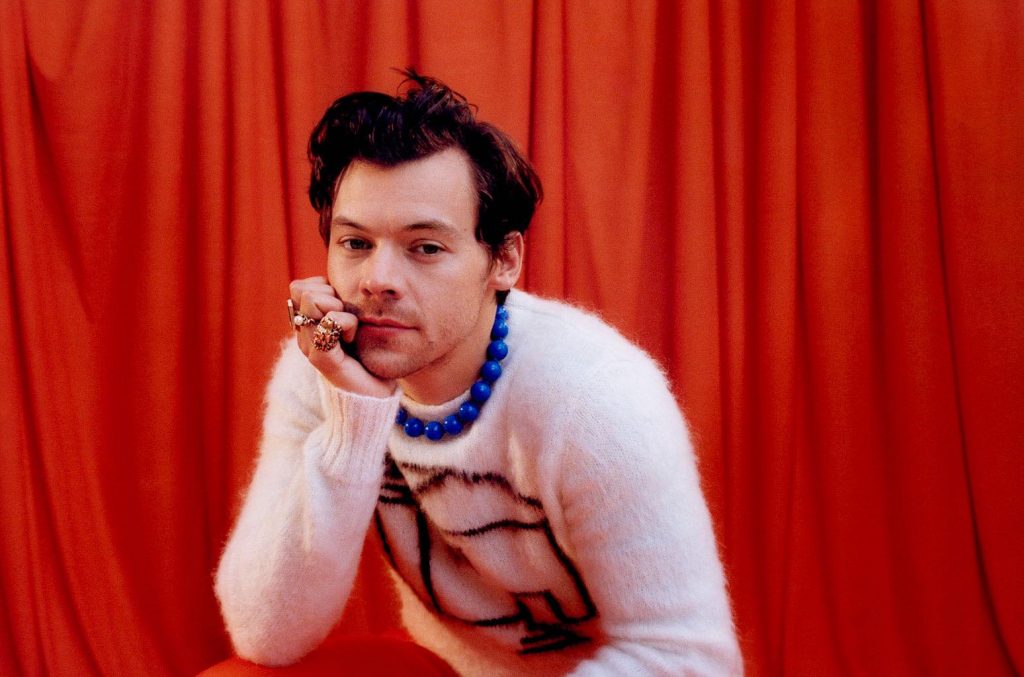 Harry Styles’ new album, Harry’s House, debuted at No. 1 on the Billboard 200 in its first week of release. 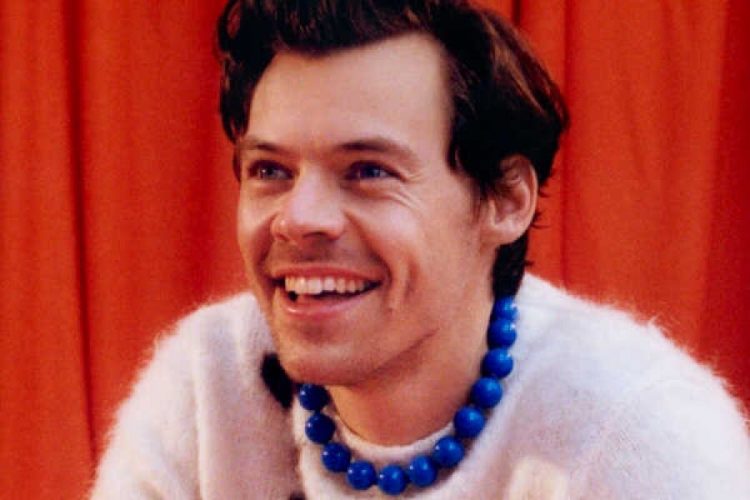 With nearly half a million album copies sold in its first week, Styles’ new album debuts at the top of the charts. Since his fellow British musician Adele published her album 30 last November, Harry’s House has had the highest album sales week in 2022. Styles has had the best week of the year, according to Billboard, becoming the fourth album in the last 18 months to sell at least 500,000 units in a single week, with 521,500 equivalent album sales. Styles recently established a modern-era record for vinyl sales, selling 182,000 copies in the United States.