Kanye “Ye” West is using his songs to voice his complaints once more, this time bringing up his custody dispute with Kim Kardashian. On Friday, the rapper released “True Love,” which features late artist XXXTentacion, and Ye didn’t waste any time expressing his sentiments about seeing his four children – North , Saint, Chicago, and Psalm. 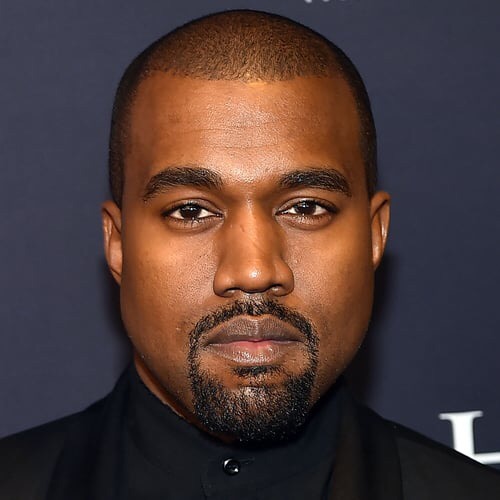 It’s not the first time Kanye has mentioned Kim in a song. Ye released a music in January that was loaded with references to Kim. Pete Davidson, Ye’s boyfriend, was also famously targeted.