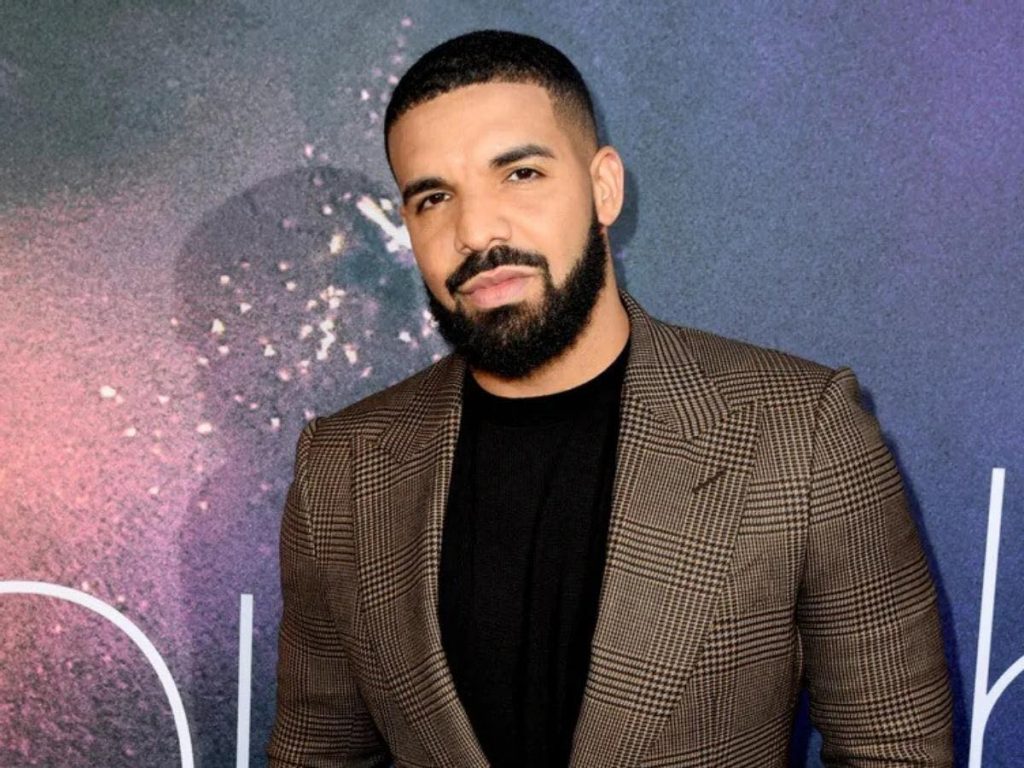 So far in 2022, Drake has been named the most-streamed artist, with Juice WRLD, Eminem,  Kanye West, and others also making the top ten list. 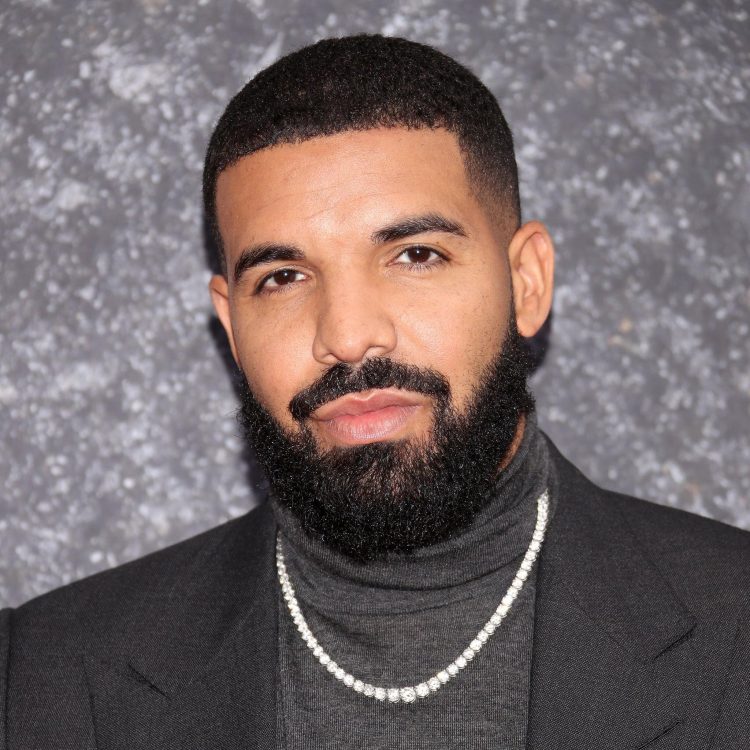