Justin Timberlake sells off music back catalogue for ‘$100 million’ 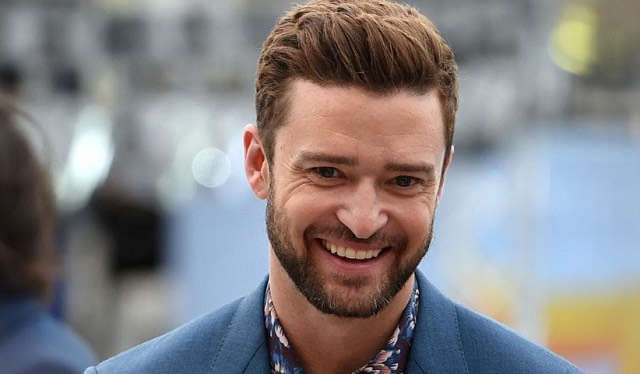 Justin Timberlake has reportedly sold his entire music back catalog for $100 million. 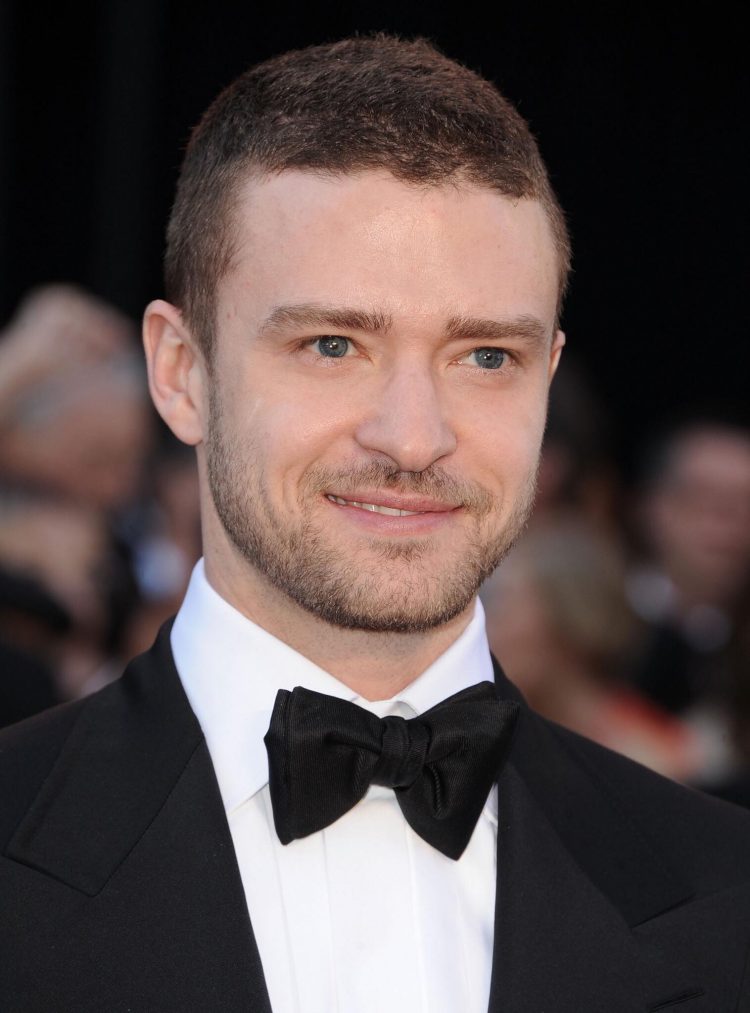 The pop musician, 41, signed an agreement with Hipgnosis Song Management, a business created by Merck Mercuriadis and Nile Rodgers in 2018, for about 200 of his songs, including blockbusters like “SexyBack” and “Mirrors.

“I am pleased to be teaming with them.” he said in a statement confirming the development (Hipgnosis founder and chief executive Merck Mercuriadis). “He has always been a major supporter of songwriters and narrative, and he cherishes artists and their creative labor.” I’m excited to get started on the next chapter.”