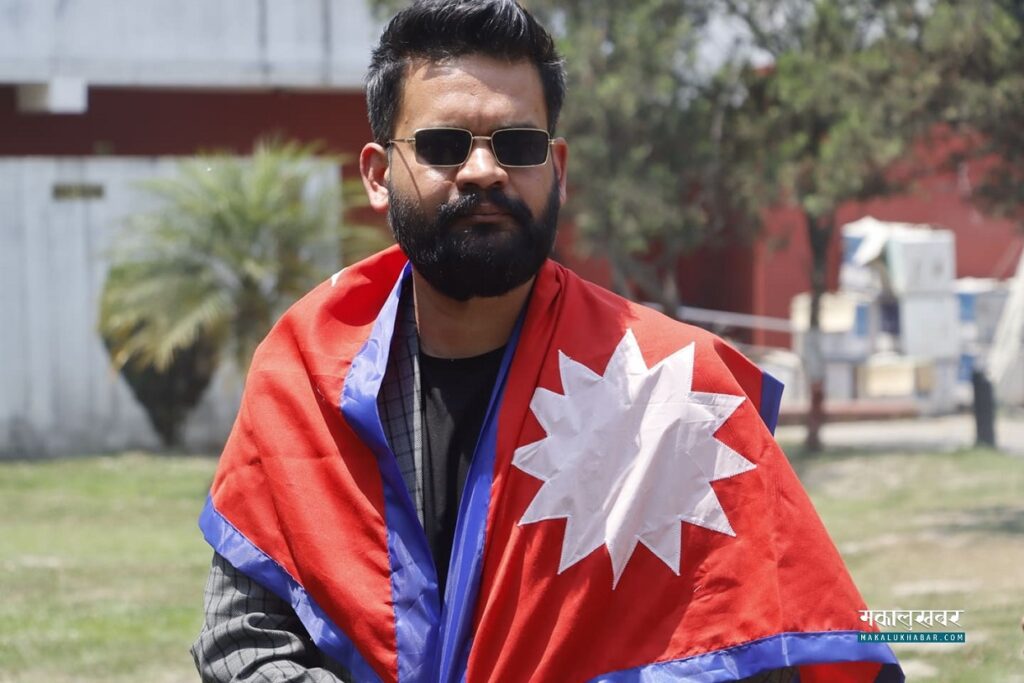 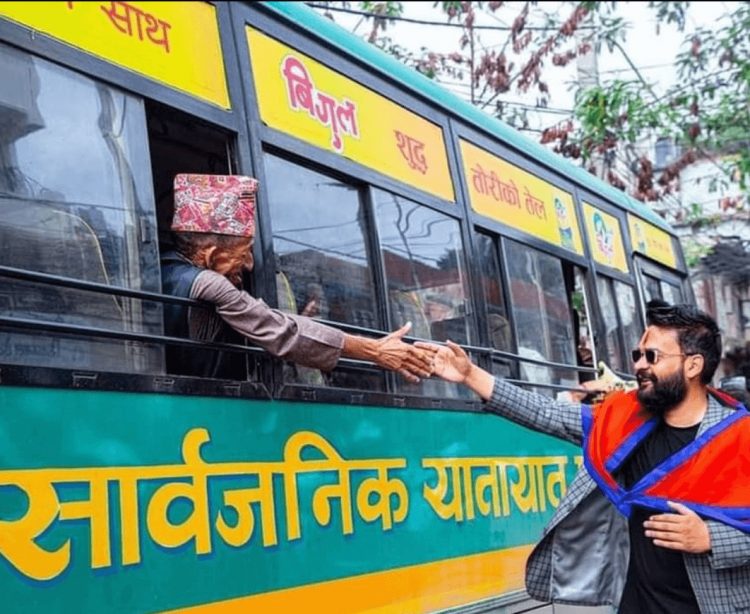 From today, Balen has officially started his service as a mayor of Kathmandu Metro City. Balen Shah’s first decision i.e. live broadcast of the meeting of executive committee of Kathmandu Metro has also come into action. It has been considered as a historic and amazing decision. 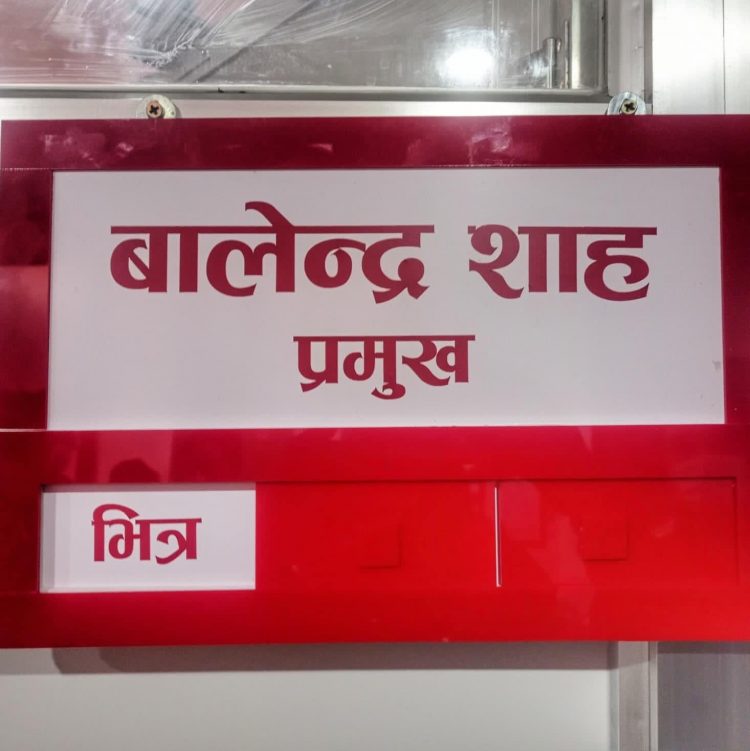