Sabin Rai and The Pharaoh Live At Chitwan 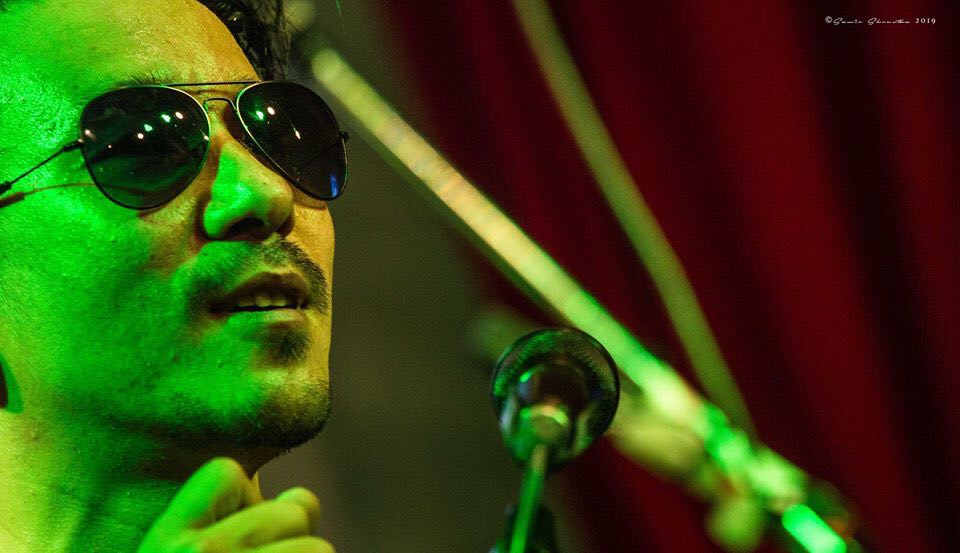 Legendary singer Sabin Rai and The Pharaoh is performing live this May 26, Saturday at Lime and Lemon Cafe, Bharatpur, Chitwan. 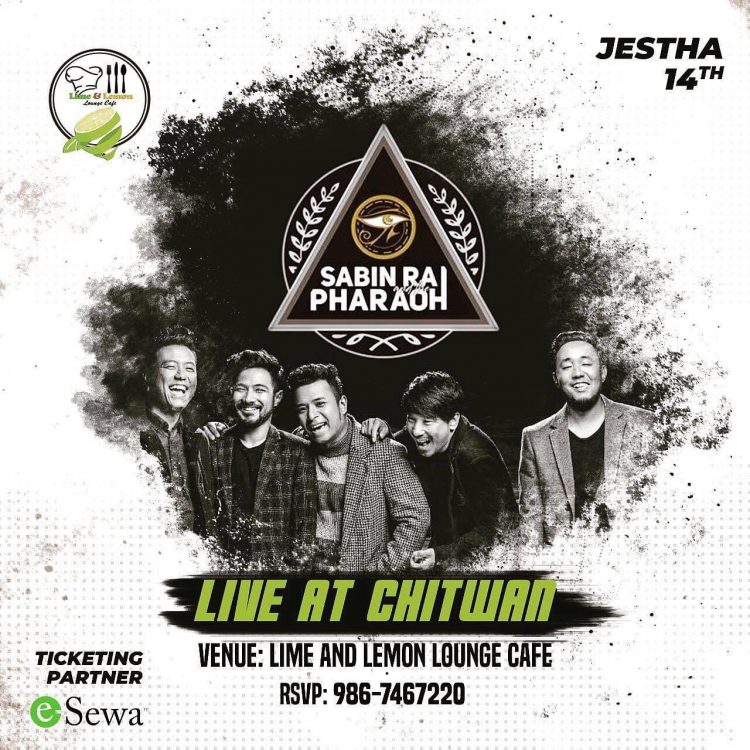