Kurt Cobain’s ‘Smells Like Teen Spirit’ guitar sells for $4.5 million at auction - Nepali E-Chords
X
Back to the top 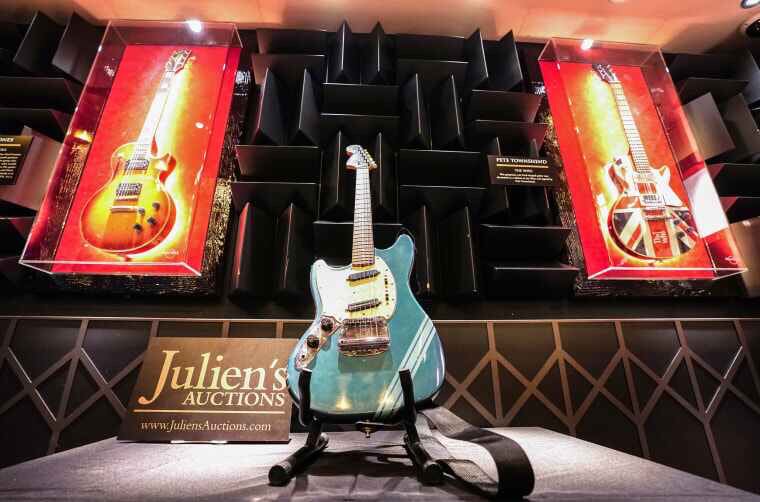 Kurt Cobain’s mythical 1969 Fender Mustang electric guitar from Nirvana’s landmark 1991 music video, “Smells Like Teen Spirit” was auctioned for nearly $5 million at Julien’s Auctions on Sunday. It was sold to the Jim Irsay Collection of Indianapolis in a bidding war among collectors from all over the world who participated in the online and over-the-phone auction. The guitar sold for approximately $4.5 million, far surpassing its original estimate of $600,000. 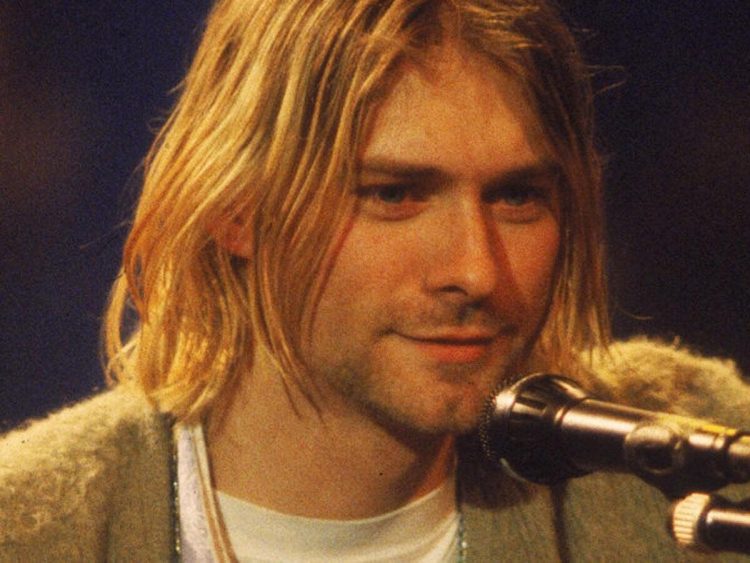 In support of Mental Health Awareness Month, the Cobain family is donating a portion of the proceeds from the guitar sale and other select Cobain items to Kicking The Stigma — the Irsays’ initiative to raise awareness about mental health disorders and remove the stigma associated with these illnesses.