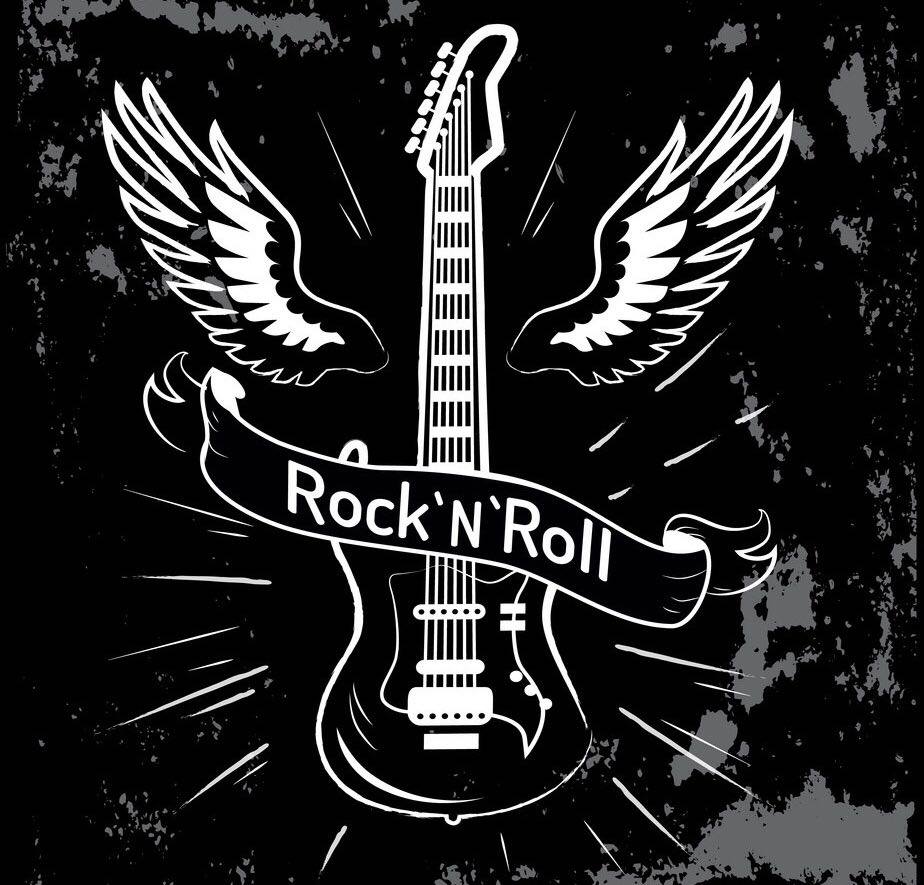 When the glory days of the 1990s departed, rock had no idea what it wanted to be. There were a few throwback genres like nu metal and pop punk making a comeback, but the new version of rock and roll was still finding its feet. Even if rap took over the charts, loud guitars and anthems to raise your fist to could hold their own. You can hear rock and roll changing into something new in each of these tunes. While some of the songs are influenced by the past, the beauty lies in how they transform them into something far more contemporary.

Here i have listed 5  rock songs  from 2000s that meet  the definition of perfect;

The majority of grown-up ’00s youngsters probably don’t go back to their nu metal days very often. For all of the heaviness that these bands produced, there was also a good amount of whimpering, making these groups feel more like children whining about anything and everything. However, not every band was interested in having a pity party, and every now and again they touched on something significant. While many people criticize Linkin Park for the cringiness of songs like Crawling, Breaking the Habit is where the anguish becomes more apparent. This song is curiously lowkey in comparison to the other nu metal acts before them, taking the time to sprawl out as Chester Bennington sings about battling with his mental health and trying to break the cycle of self-hatred that he continues to live with day after day. There’s an added depth of drama here, with just a small guitar riff moving things along and bringing in strings, as if we’re watching Chester’s suffering and depressive episodes in real time.

4. No One Knows- Queens of the Stone Age

Rock & roll has begun to lose its swagger around the turn of the millennium. Whether it was due to the residual anti-rock mentality of the 1990s or the new school of rock and rollers, the hip hop community was doing a far better job of injecting some attitude into their content. When Queens of the Stone Age reached the top of the charts, they seemed to restore the roll in rock and roll. While No One Knows isn’t a complicated song by any means, the many moving pieces are always exactly where they need to be, with Josh Homme’s vocals floating above it all. The song’s off-kilter bounce, less of a stomp and more of a groove, as the rest of the band keeps the song swinging, especially after the guitar solo where everything drops out and it’s just bass guitar, made it so catchy.

As the decade progressed, rock and roll was unsure of what would become the next big thing. Since the end of grunge, it appears like everyone is still looking for the next big thing to take over the world as Kurt Cobain did, with varying degrees of success. For the time being, rock was becoming more retro, and the Killers managed to come up with one of rock’s most memorable melodies on their first try. Mr. Brightside’s catchiness, on the other hand, seems to exist outside of rock & roll entirely, sounding more like a throwback to MTV’s golden age than anything else. Brandon Flowers created a great tune out of this circumstance, where he sees his old flame with another man and wonders what she may be doing now that she’s not with him. Although the song is about jealousy, it nevertheless feels like one of the most lived-in love songs of all time.

1. Welcome to the Black Parade- My Chemical Romance

The original plan for My Chemical Romance’s album The Black Parade was to depict the story of a guy suffering with a terminal cancer diagnosis and examine his state of mind as he faced death. Welcome to the Black Parade, which appears in the middle of the album, is the kind of song that only comes along once every generation, mixing every bit of rock’s past and bringing it to the present to create something altogether new. The song maintains a sense of hope as death comes to this man in the shape of a Black Parade, while the rest of his family promises to carry on his memory long after he’s gone.

From the loud guitars that kick things off to the group shouts in the chorus to the Broadway-like melodies that top everything off at the end of the song, it feels like you’re receiving a crash course in everything that makes rock wonderful in only 5 minutes. This is not, despite the circumstances, a song about dying. This song is about what it means to be alive, and it will appeal to anyone who enjoys rock music.