Rajesh Payal Rai Live At Belgium This 21st May 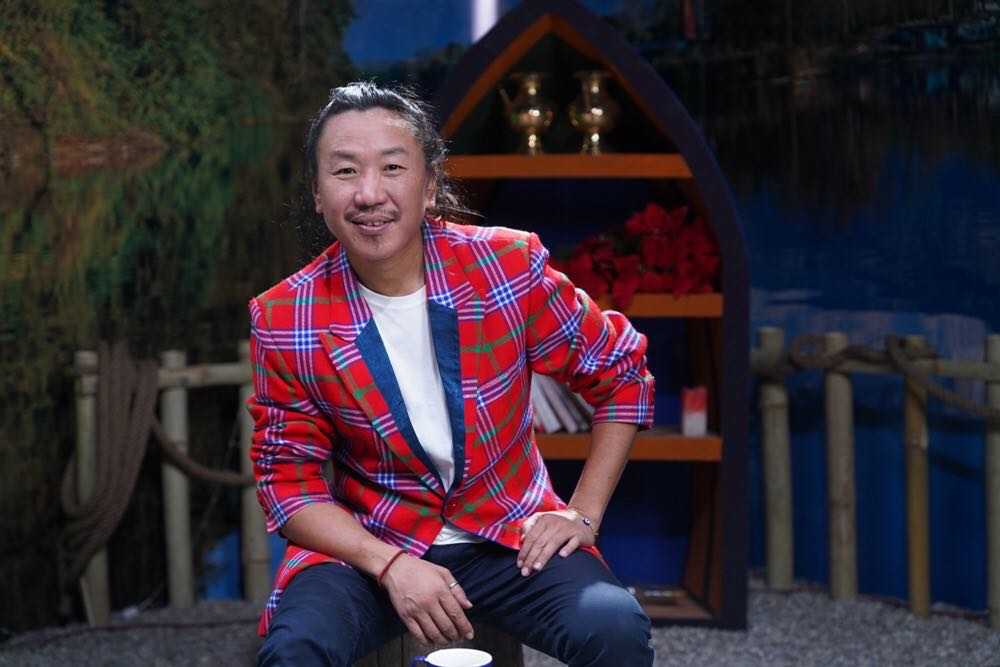 Nepali singer Rjesh Payal Rai is performing live at Belgium this 21st May. 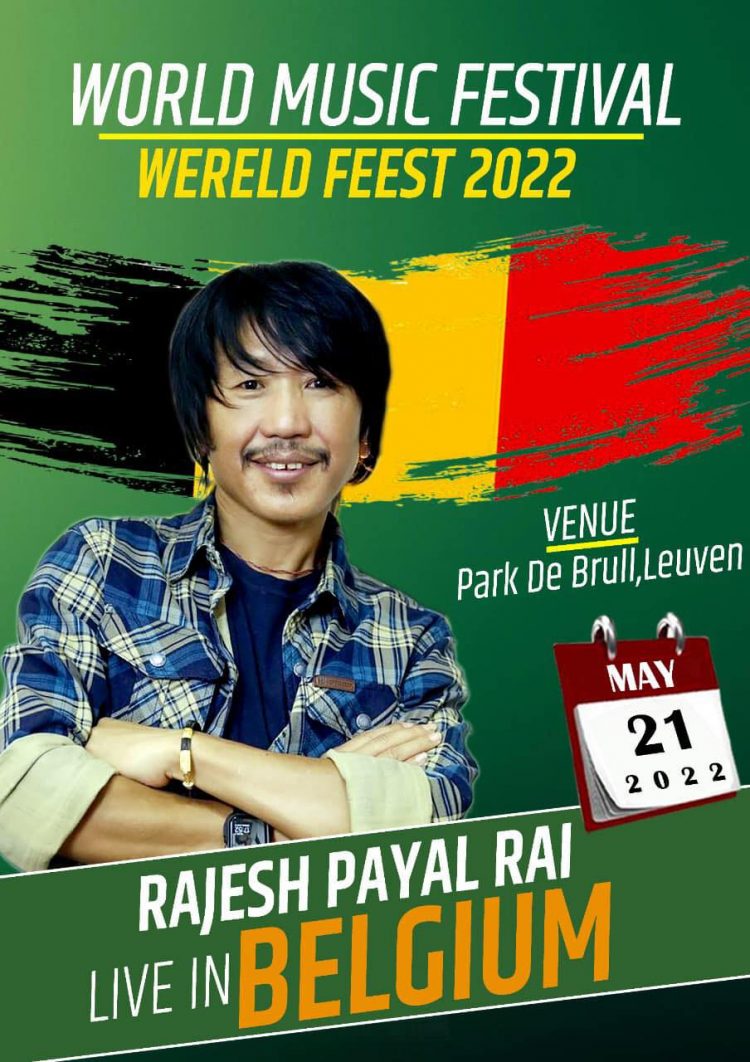 Rajesh Payal Rai is a singer and actor from Nepal. He is recognized as a versatile singer in the Nepali music industry and is dubbed “Rai is King” by the media. He has performed playback singing in over a hundred Nepali films. He has also released other private albums, including Darshan Namaste, Rai is King, Syamuna, and others. He has also performed Japanese and Bhojpuri songs. From 1995 until 2015, he went on a worldwide tour and received numerous music prizes. He also took part in Melancholy, an environmental song written, created, and directed by environmentalist Nipesh DHAKA and performed by 365 Nepali musicians, which broke the Guinness World Record.