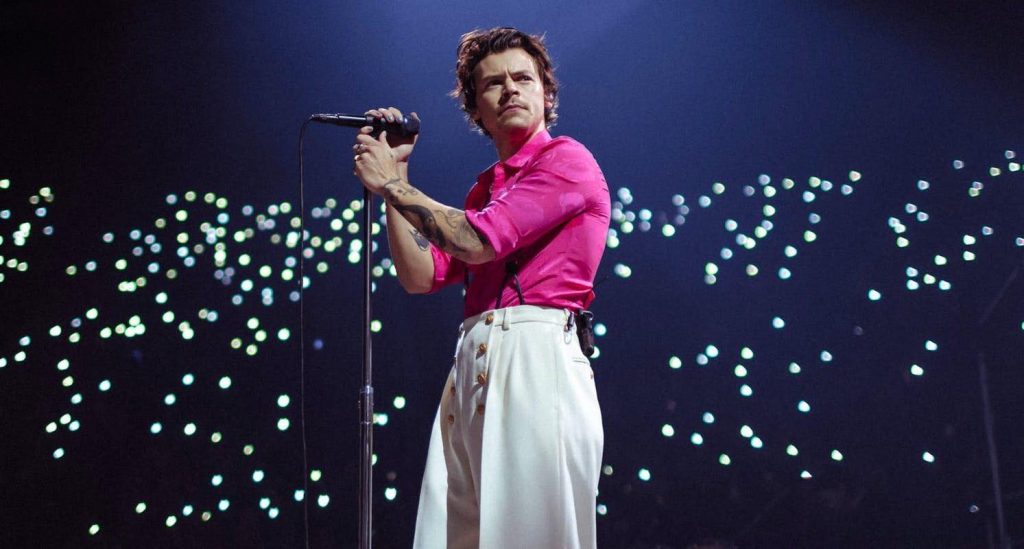 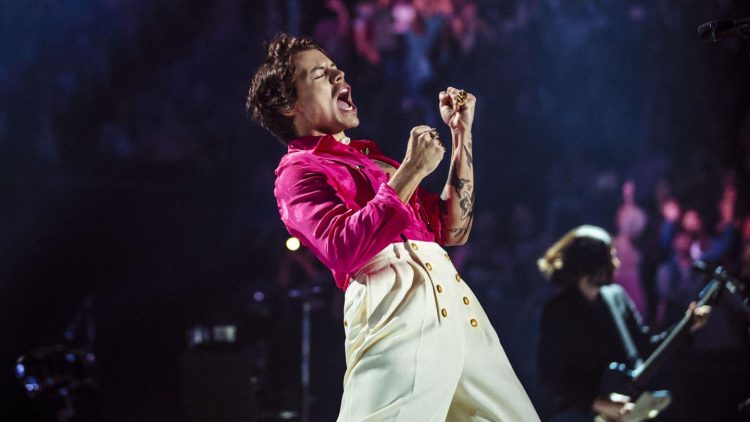 Harry’s House is the former One Direction singer’s third solo album. Two years after the immensely popular UK boy band called it quits, he released his self-titled debut in 2017. Styles will begin his tour in support of the new album this month, after headlining two weekends at Coachella 2022. Ben Harper, who plays guitar on the new album’s “Boyfriends,” will open for Styles during the tour’s Los Angeles stops