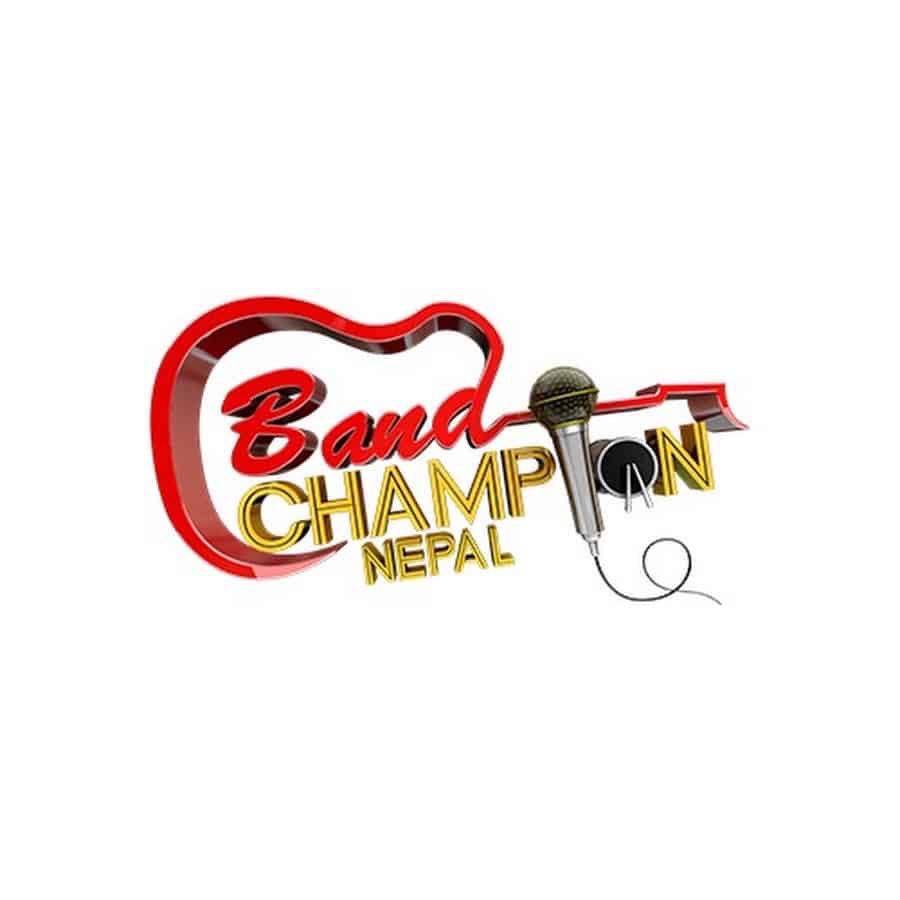 Band Champion Nepal is a premium and national band competition to showcase the best of best bands in Nepal for the coveted National Champion, which is currently airing on AP1 Television HD.

Here are the Top 4 finalists of Band Champions Nepal. In 2010, the Aerials Nepal was founded. Sushant Gautam is the lead singer, and Laxu Prajapati is the bassist. Om Bhakta Shrestha plays drums, and Naresh Risal plays guitar. The band’s frontman was a strong contestant in the rock genre during season 2 of the singing reality show “The Voice of Nepal.” With their participation in the Band Champion Nepal, the band has gained a lot of attention and popularity. Even the Nepal Guitar Tutorial has evaluated every episode of Band Champion, and one of his favorite bands is Satapdi Band. 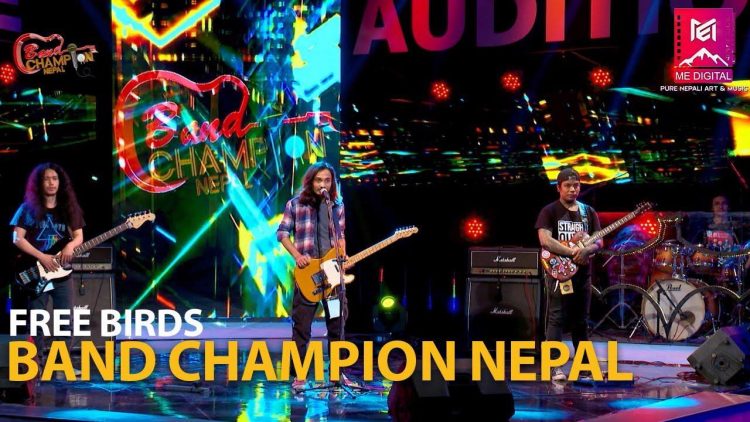 Another finalist of Band Champion Nepal is Free Birds. The members of the band are, 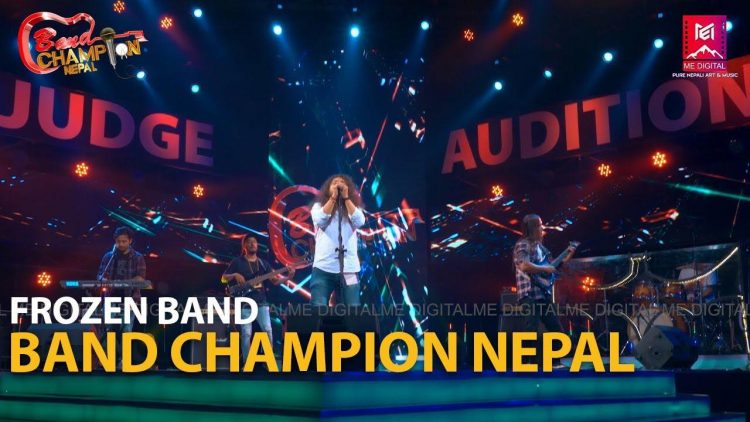 The Frozen band is another finalist of Band Champions Nepal. The band is from Darjeeling. The members of the band are,
Bassist: Deep Tamang
Lead Guitarist : Gaurav Lama
Keyboars: Saurav Sunar
Vocals : Deep  Rasaily
Drummer: Sasank Subba
The grande finale of the band champion is going to happen at Purple Haze Rock Bar, Thamel this 21 May, Saturday. The live of the finale  performance will be broadcasted through AP1 TV Metv HD.
0 Facebook Twitter