‘Urja Australia Tour 2022’ By The Elements 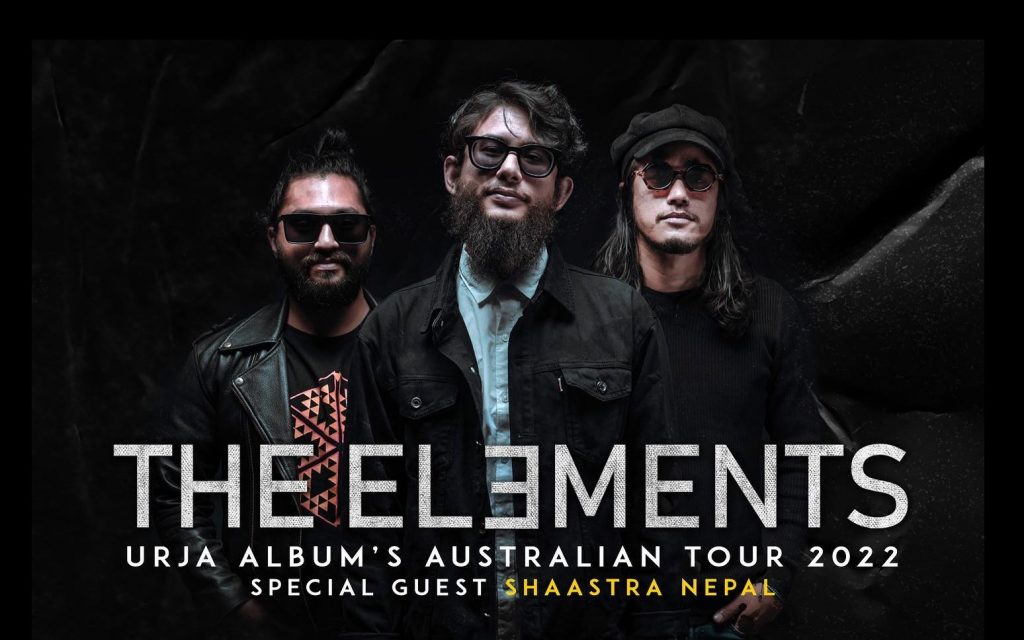 The Elments announces ‘Urja Australia 2022’ tour after completion of their ‘Urja Nepal Tour’.