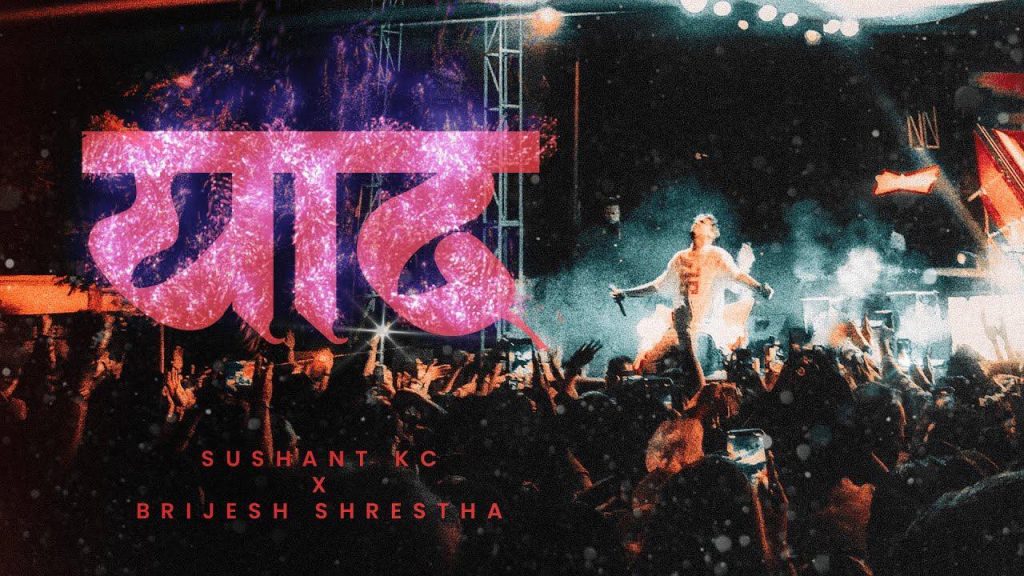 ‘Yaad’ by Sushant KC ft. Brijesh Shrestha is out on YouTube and is on Trending 8 with 244k views in 2 days of it’s release. 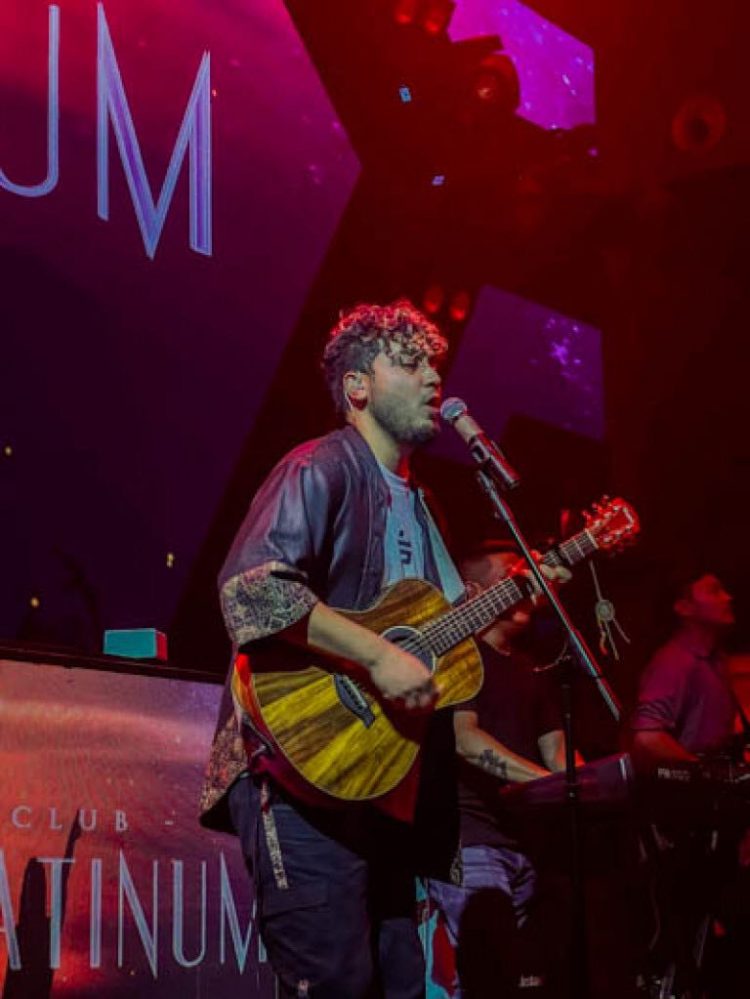 Sushant KC is a well-known name in Nepali music. His deep and melodic tunes have made him famous. His songs such as Aama, Maya ma, and Sathi are known for their deep melodies and poignant words. You can listen to his new song ‘Yaad’ here;