Jaagisake By Uniq Poet~ Now 26th On Trending For Music

Jaagisake by Uniq Poet is now on trending no 26 for music in Nepal. 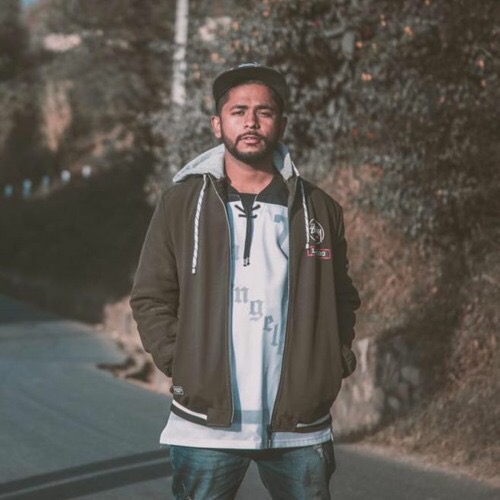 Jaagisake by Uniq Poet was released  in YouTube this May 1 and it has already reached more than 100k views on Youtube whilst standing at trending no 26 for music of Nepal. Uniq Poet wrote, mastered, and produced the song, and Ashwin Beats  has supplied the beats. The song is about patriotism and the importance of youth in a country’s success. It has sent a clear message to youths that they are the country’s pillar and that it is in their power to salvage the country from further devastation.