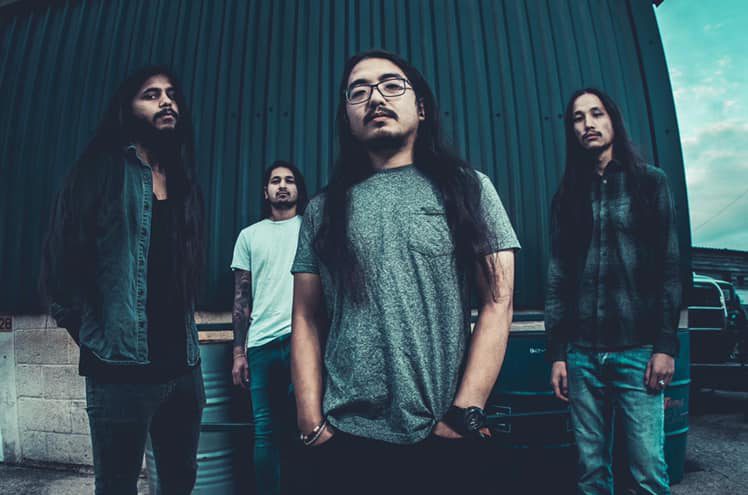 London based Nepali progressive Metal quartet Symbol Of Orion has freshly released a single “Human Combustion” followed by a Music video and Guess what, it’s both really heavy and really good…. It was premiered on Nov 13, 2020, via their official YouTube account.

According to their statement “Human Combustion” was Directed by Khaled Lowe and Shaun Hodson accordingly film was produced by www.A-Sidefilms.com and likewise Charlie Wilson, Monolith Studios London on music production.

“Orion” is derived from the “Greek Mythology”, meaning “Hunter” which references the band’s own ancestors.

Human burn them self